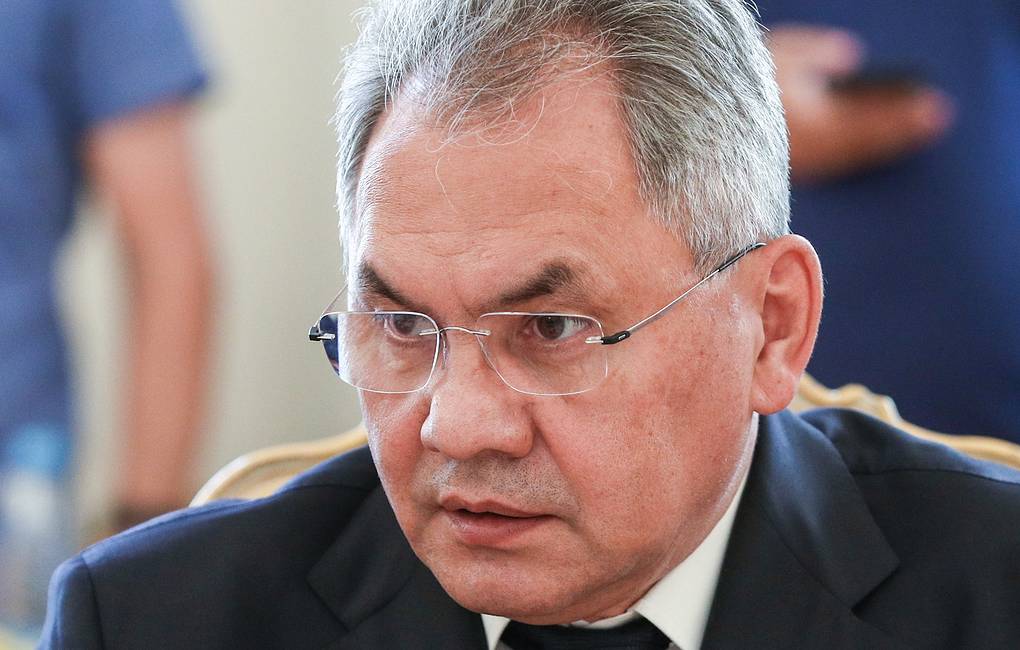 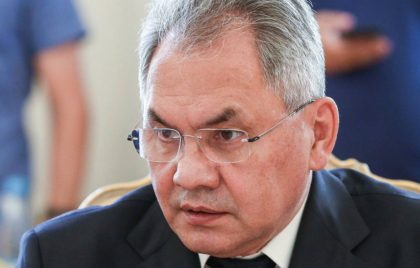 Shoigu told media that Egyptian forces have been efficient in the country’s counterterrorism campaign.

Egypt has been since 2013 battling insurgency in the restive Sinai province following the overthrow of former and late President Mohamed Morsi who passed away last week.

Egypt “is an example of stability in these tumultuous times for the whole Arab world,” Shoigu said, expressing support to the efforts being made to combat terrorism and normalize the situation in the Sinai Peninsula.

Egypt is one of Russia’s top military hardware buyers around the world. Russia is expected to build Egypt’s first nuclear plant used for civil purpose.