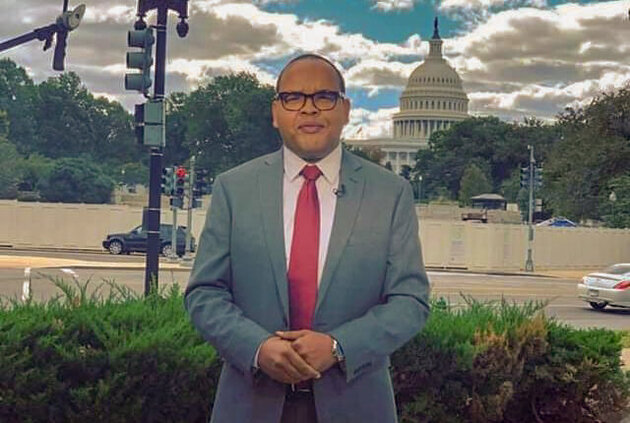 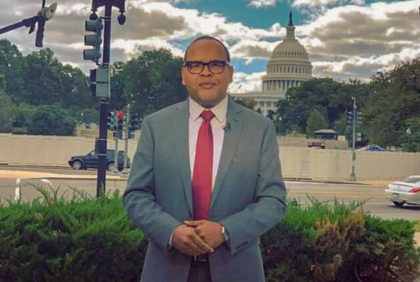 Abdellah Imassi from Morocco was detained on Wednesday after arriving in the Algerian capital for a report for the Washington-based media, Huffpost Maghreb reports.

Authorities at the airport interrogated the man reportedly for six hours before putting him on a plane back to the US.

Imassi was in the North African country to report on the ongoing public demonstrations demanding the fall of figures still in power after former President Abdelaziz Bouteflika was forced to step down early last month under pressure from the army and the protestors.

The Moroccan journalist before joining Al Hurra worked as news editor for Moroccan TV channel 2M until 2009 and then for the Moroccan 8th satellite TV channel after earning a degree in journalism in 2007.