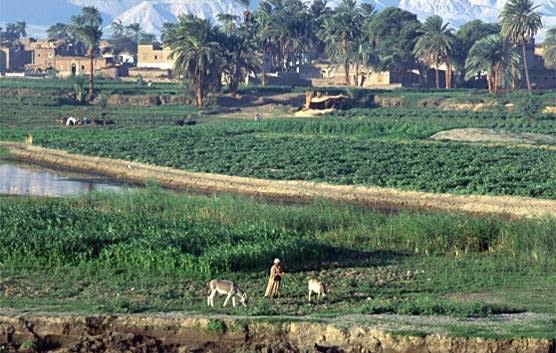 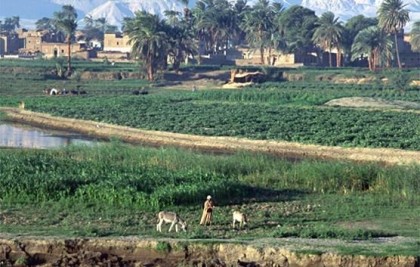 Cairo’s request for a €50.20 million loan from the African Development Bank (AfDB) for agricultural purposes has been approved by the bank’s board.

The amount will be used to implement the Egyptian National Drainage program (NDP) destined to improve the country’s agricultural production and household income generation by developing irrigation systems as well as avoid water logging and soil salinity which affect production.

The implementation of the project is expected to boost crop productivity by 15 to 21% for selected crops, increase farm income by 40% for a typical one hectare farm, improve food security and reduce poverty in general. Egypt has been trying to develop its agricultural sector and has strongly shown concerns about the Grand renaissance Dam under construction in Ethiopia because of fears that it could affect its supply of the Nile River on which its agriculture and livelihood is heavily dependent.

The multimillion dollar loan will help to construct and rehabilitate Subsurface and Surface Drainage for 125000 hectatres and will also make more land available for cultivation in East Delta, Middle Delta, West Delta, Middle Egypt and Upper Egypt. Some of the institutions that have contributed to the implementation of the different phases of the project include the World Bank, German government-owned development bank (KfW), European Investment Bank (EIB), Islamic Development Bank (IsDB) and the E.U.

Meanwhile, the Egyptian cabinet has given the green light to a presidential draft law that will amend the development law in Sinai. Cabinet spokesperson Hossam el-Qaweesh said the amendments will help to avoid “legal disputes with the investors” and will also increase “the usufruct clause to 50 years instead of 30 with a possibility of extension to 75 years along with inheritance rights.”