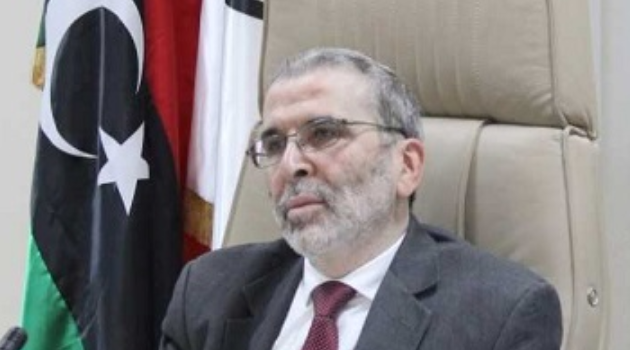 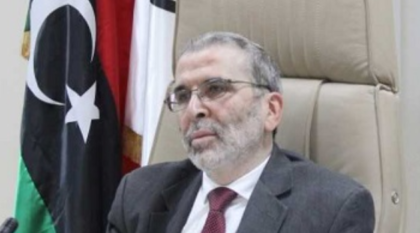 The Chairman of Libya’s National Oil Corporation (NOC) that manages the North African country’s oil resources has refused to make comments during an international oil conference in Paris, in protest to France’s support of warlord Khalifa Haftar, who has been waging on war on the UN-backed unity government in a move to control capital Tripoli.

Libya Observer, which reported the news, did not say which conference but said Mustafa Sanalla kept mum at the conference.

Standard & Poor’s energy information website reported on its part that the Libyan official refused to talk “due to what he saw as inadequate support from the French government to Haftar, according to a source close to the matter.”

Sanalla has become the second Libyan official to accuse France of alleged support for Haftar’s forces attempting to seize Tripoli.

The GNA Minister of Interior, Fathi Bashagha, last week slammed France and demanded the total halt of international security cooperation with the European country over its reported backing of the eastern Libyan renegade military general.

France has denied any connection with Haftar and his offensive.

On Monday, the GNA leader Fayez Serraj in an interview with Bloomberg accused foreign countries of bringing support to Haftar before, during and after the military action on Tripoli.

Last week, Tunisia said it detained 13 armed French nationals holding diplomatic passports and weapons after they crossed on the Tunisian territory from Libya. The men in 4×4 vehicles according to local reports allegedly came from the Libyan city of Garyan where they had been advising Haftar’s forces.

Radio France International (RFI) reported on Tuesday (April 23) that “a well-placed source at the Carthage Palace had indicated that 13 French nationals, arrested last week at the Libyan borders, are not diplomats as affirmed by France but members of the intelligence services.”

“The same goes for the other European group arrested at sea off Djerba,” RFI added.

“The issue of diplomats was settled in the legal frameworks and in accordance with the current diplomatic practices,” the spokesperson said.

Also on Tuesday, the Tunisian national security council held a meeting on the security situation in the country as well as on the latest developments at the regional level, especially in Libya, the Presidency said in a press release.

“The Libyan crisis and its repercussions on the neighboring countries and on the whole region were on the agenda of the meeting,” the press release, relayed by the official news agency TAP, pointed out.

It added that President Beji Caid Essebsi reiterated Tunisia’s position against the military escalation in this country and called for putting an end to fighting, avoid bloodshed of the Libyans and resume dialogue under the auspices of the United Nations.

North Africa Post's news desk is composed of journalists and editors, who are constantly working to provide new and accurate stories to NAP readers.
NEWER POSTMauritania, Kuwait poised to bolster their cooperation
OLDER POSTEgypt has not, shall not recognize what is called the Polisario – Ambassador