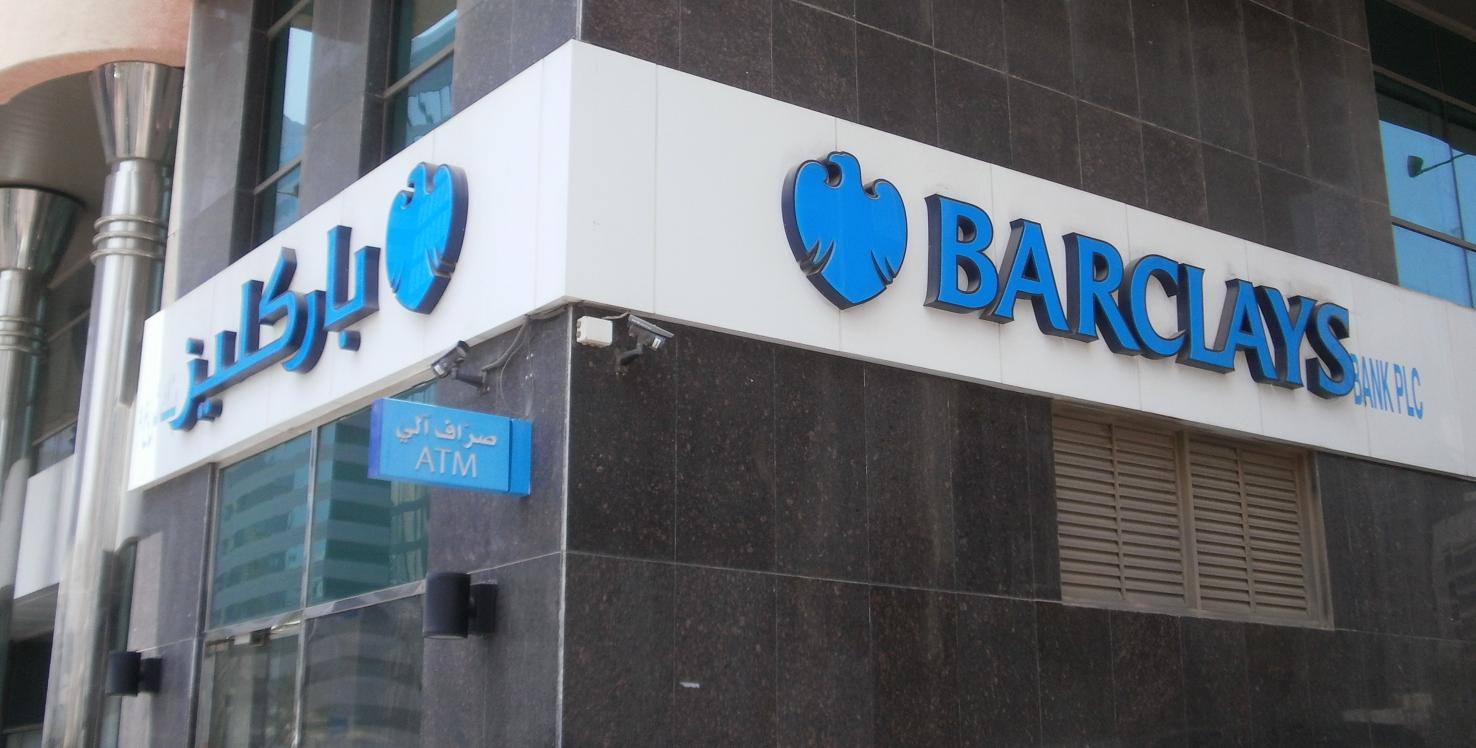 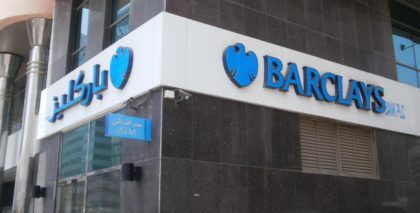 The transaction has been estimated at $400 million.

Barclay has decided to get rid of its Egypt’s branch as part of structural adjustment policy in a move to generate more gains for share-holders, huffpostmaghreb.com reports.

Attijariwafa Bank is not the only bidder. Several other global banking establishments, including Emirati NBD headquartered in Dubai, are also in the race.

Attijariwafa Bank’s bid is part of the expansion plan of its network in the continent. The bank is already operating in several African countries, including Togo, Cote d’Ivoire, Niger, Senegal, Tunisia and Mali.

The Casablanca-based bank also indicated in a statement that its net banking income was up 3.5 percent at 10.1 billion dirhams as revenues and margins improved, Reuters reports.