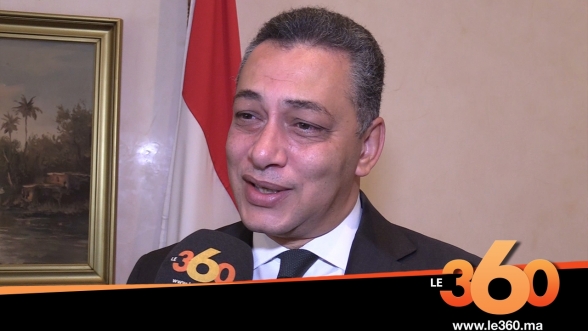 Egypt has not, shall not recognize what is called the Polisario – Ambassador 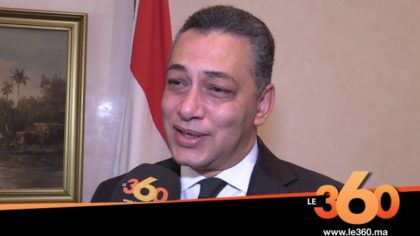 Egypt’s ambassador to Morocco, Ashraf Ibrahim, has adamantly affirmed that his country has not recognized the so-called Polisario and will not recognize the separatist front.

The Egyptian ambassador assured in an interview with le360, a Moroccan news website, that his country has never changed its position on this issue and underlined that Egypt “has not recognized and shall not recognize what is called the Polisario.”

The Egyptian diplomat has also categorically denied allegations that Cairo would form with Pretoria an axis hostile to the territorial integrity of Morocco.

“I can assure you that our position about the Sahara is clear and accurate,” said the ambassador, explaining that the Egyptian presidency of the African Union, this year, is somehow restricting Cairo’s movements.

As the AU chairman, Egypt is working to solve problems, the ambassador said, but made it clear that “there is no coordination, with no party on this (Sahara) issue.”

Ashraf Ibrahim revealed in the interview that the two countries are preparing a visit of President Abdelfettah Sissi to Morocco.

“During his visit to Cairo last January, (Foreign Minister) Nasser Bourita and his Egyptian counterpart discussed the preparation of this summit,” said the ambassador, who described relations between Morocco and Egypt as “very good”.