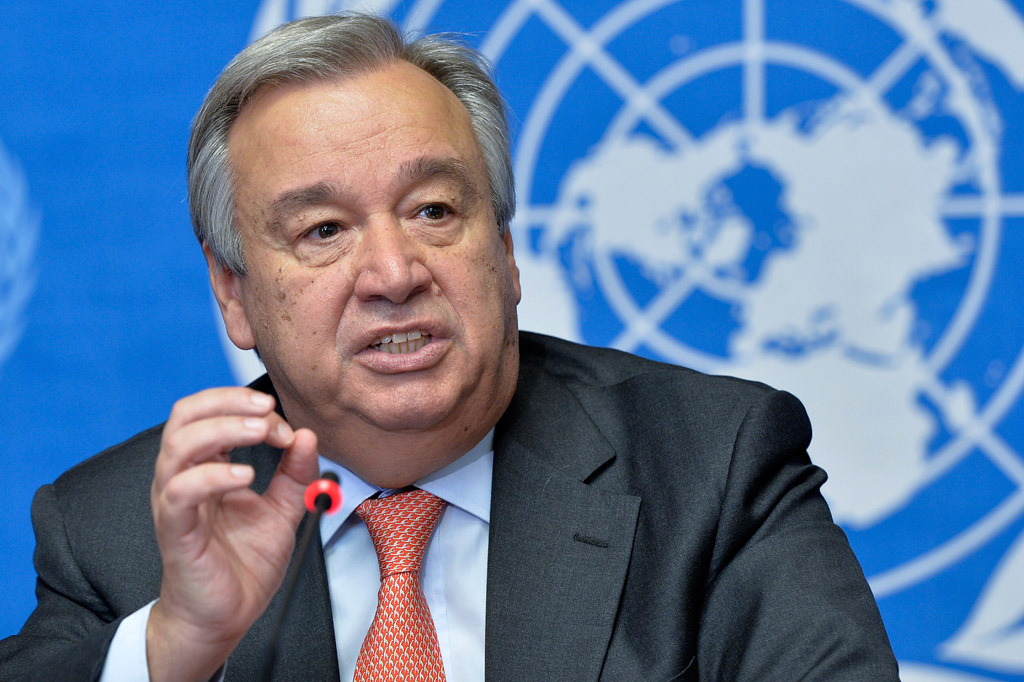 The resolution of the Sahara conflict would require “strong political will, not just from the parties and neighboring states, but also from the international community”, UN Se 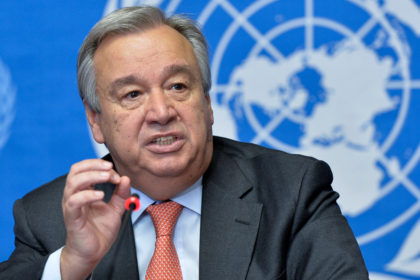 cretary-General Antonio Guterres said Monday in his report to the Security Council.

“A solution to the conflict is possible”, he stressed in his report that takes into account the outcome of the two Geneva round-table meetings held on the Sahara with the participation of Morocco, Algeria, the Polisario and Mauritania.

In his report, Mr. Guterres called for extending MINURSO mandate, saying that building trust between all sides will take time.

The Security Council members are expected to hold consultations on the Sahara and to renew the mandate of the MINURSO before it expires on 30 April.

The Secretary-General’s Personal Envoy for the Sahara, Horst Köhler, is expected to brief on his latest activities and Colin Stewart, the Special

Representative for the Sahara and head of MINURSO, is expected to brief on the Secretary-General’s MINURSO report

On 5 and 6 Dec. 2018, Mr. Köhler, a former German president, had brought the parties to the Sahara conflict to an initial roundtable meeting in Geneva in a bid to relaunch the negotiation process which was in deadlock since 2012.

The second Geneva roundtable meeting on the Sahara was convened March 21-22, while a third one is planned, according to the UN envoy Horst Köhler.

In its Resolution 2440, the UN Security Council has urged all parties to the Sahara issue to work constructively with the personal envoy, in a spirit of compromise, throughout the process to ensure its success.