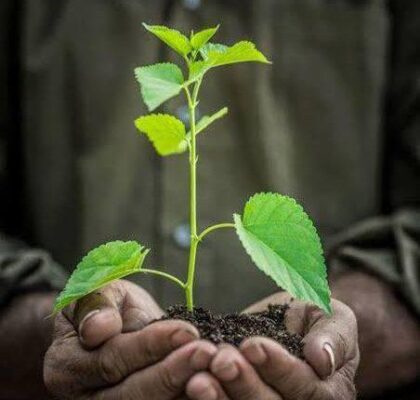 According to a press release issued by the head of government’s department, the event, attended by a large delegation led by Akhannouch, will see the participation of several heads of state and government, leaders of large companies and international organizations, business leaders, academics and representatives of civil society.

Renowned environment experts are also taking part in the event that will discuss several issues relating to the efforts made for the protection of the environment, in particular the fight against climate changes.

It will also discuss among other topics how to shape a common future through defining green policy solutions for common environmental assets, a joint approach to enabling the Green Transition and the role of Governments in leveraging sustainable finance, and how to collectively bring these insights to COP 26.

The SGI and MGI are aiming to collectively plant 50 billion trees as well as propel the Middle East region toward achieving more than 10 percent of global carbon emissions reduction targets.