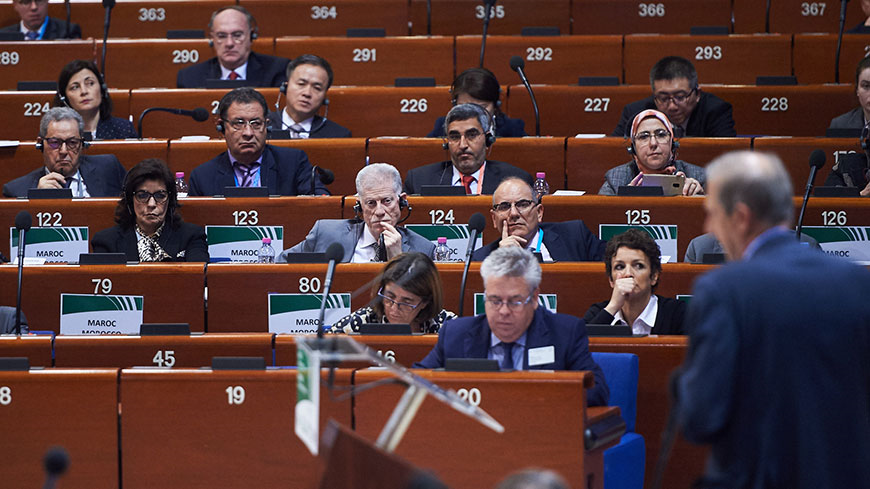 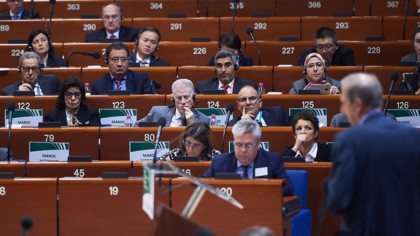 The Congress of Local and Regional Authorities of the Council of Europe decided Tuesday to grant Morocco the status of “Partner for local democracy” with this assembly of local and regional elected representatives from the Organization’s 47 member states.

This decision was adopted with a large majority during the 36th Session of this Congress currently held in Strasbourg (2-4 April) under the theme “Mayors safeguarding democracy”. Several Moroccan local, regional elected representatives and officials are attending the session.

Morocco is the first southern Mediterranean country to enjoy this status, which offers the Council of Europe’s neighboring countries an ideal platform for dialogue and institutional contacts with their European counterparts.

The decision to grant “partner status” to the North African country follows an application made to the Congress in 2018 by the Moroccan Ministry of the Interior, the AMPCC (Moroccan Association of Chairs of Municipal Councils) and the ARM (Association of Moroccan Regions).

Morocco has acceded to several Council of Europe Conventions and Partial Agreements and takes part in cooperation activities in the context of the Neighborhood Partnership. The Moroccan Parliament has the status of “partner for democracy” with the Parliamentary Assembly of the Council of Europe.

Participants in the 36th congress of Local and Regional Authorities of the Council of Europe will discuss several issues related to the urban-rural divide, financial compensation of local and regional elected representatives in the exercise of their office, fight against nepotism, protection of whistle-blowers and open government at regional level.