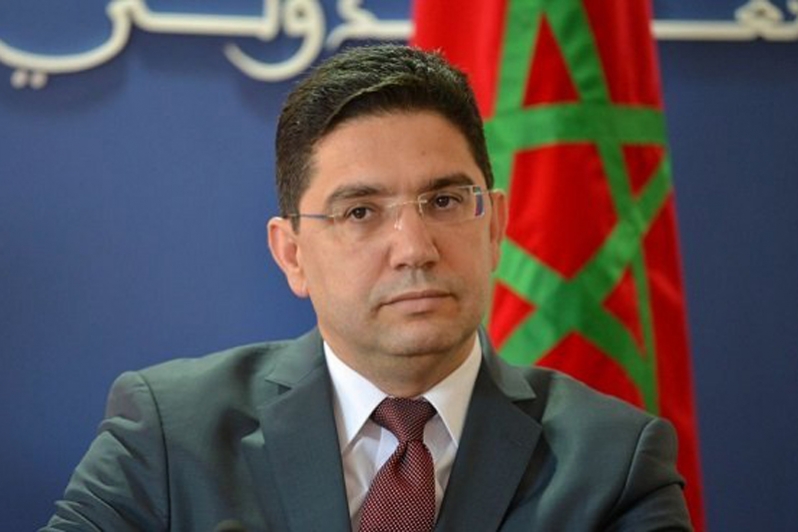 For Morocco, foreign policy is a matter of sovereignty 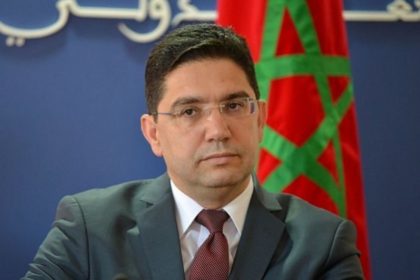 Morocco considers foreign policy a matter of sovereignty and deems that coordination with Gulf countries, including Saudi Arabia and the United Arab Emirates, must be done on both sides and must not be selective.

The remarks were made Thursday in Casablanca by Moroccan Foreign Minister Nasser Bourita at a joint briefing with his Jordanian counterpart Ayman Safadi, after the one-to-one talks King Mohammed VI held with King Abdullah II of Jordan who paid a working and friendship visit to Morocco March 27-28.

“From Morocco’s standpoint, relations with the Gulf countries, especially Saudi Arabia and the United Arab Emirates, have always been deep and historical,” Bourita said, adding that Morocco has always been keen on preserving and strengthening these relations.

“It may happen that we do not agree on certain issues, foreign policy being a matter of sovereignty. In Morocco, it is also based on principles and constants,” he added.

Nasser Bourita insisted that “coordination should be a two-way coordination. It must not be selective. It must cover all the key issues in the Middle East as well as in North Africa, like the Libyan crisis.”

Similarly, “the preservation of this relationship should be a concern on both sides. If this is not the case, it would be normal that all alternatives be considered. “

North Africa Post's news desk is composed of journalists and editors, who are constantly working to provide new and accurate stories to NAP readers.
NEWER POSTPope Francis coming to Morocco as “a pilgrim of peace & fraternity”
OLDER POSTMorocco, Jordan Renew Full Support to Establishment of a Palestinian Independent State