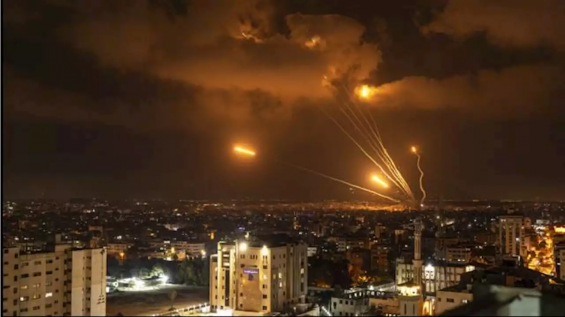 The government of Morocco has voiced deep concern over the serious deteriorating situation in the Gaza Strip following the surge of deadly acts of violence and fighting between a Palestinian militant group and Israeli forces.

In a statement released over the weekend, the Moroccan ministry of Foreign Affairs said Morocco, whose Sovereign, King Mohammed VI, chairs Al-Quds Committee of OIC, calls for avoiding further escalation and for calm to spare the region more tensions that will undermine the chances for peace.

Rabat reiterates its constant positions supporting the rights of the Palestinian people, and reaffirms that the lasting solution to the conflict between the Palestinians and Israelis lies in the establishment of an independent Palestinian State living side by side with the State of Israel in security and peace, underlines the FM statement.

North Africa Post's news desk is composed of journalists and editors, who are constantly working to provide new and accurate stories to NAP readers.
NEWER POSTAmnesty International, HRW in the way of losing any sense of ethics and credibility
OLDER POSTLebanon calls for EU cooperation on Syrian refugees’ return