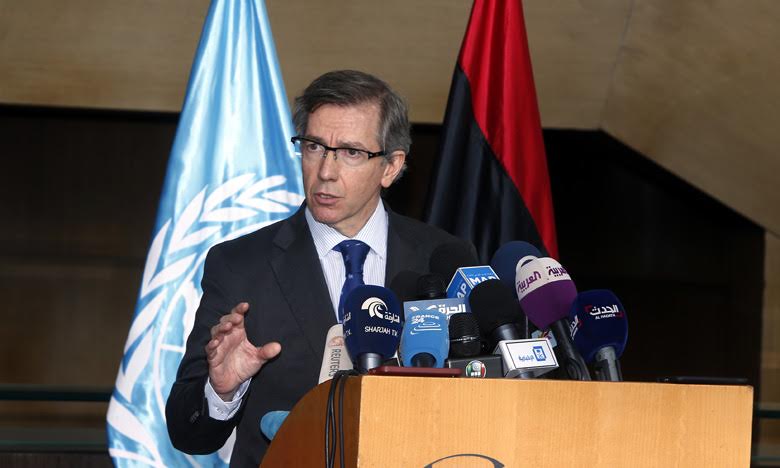 Libya: Time now for a peace and reconciliation agreement, Leon 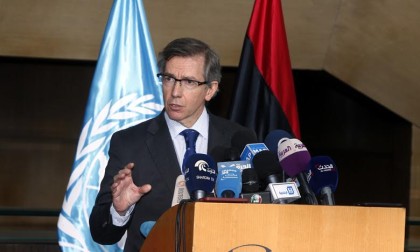 The 3rd round for a political solution in Libya has begun in Algeria with U.N special envoy Bernardino Leon reminding the rival parties that a solution was needed because the country is on the verge of an economic breakdown. After more than four years of violence and insecurity in the country, the Central Bank has started to feel the pinch and will soon be unable to pay the salaries of the civil servants.

Leon said “the time has come to send a strong message, from Algiers during this crucial meeting, to all Libyans that it’s high time to take the decision” to end the war rather than the “trading of accusations between Fajr Libya and the government of Tobruk.”

Fajr Libya heads the government in Tripoli and has been fighting for legitimacy with the Tobruk government although the latter enjoys international recognition.

The U.N envoy told delegates that “the deteriorating economic situation, the growing terrorist threat and the political discord between the two governments in Libya” makes peace a necessity as he pointed out that “Fajr Libya is not a terrorist organization” and “can make concessions and counter Daesh groups.” Groups linked to Daesh have been gaining territories in the country and have also declared war against the Tripoli government.

According to Leon, the “main message of Algiers meeting” is that a “peace and reconciliation agreement must be concluded as soon as possible” because it is the aspirations of the Libyans.

He added that the meeting will help to “improve the previous draft agreement” after the Morocco talks because “Libyans have understood that the last draft agreement must be amended on the basis of a more political approach that should be accepted by all the involved players.”