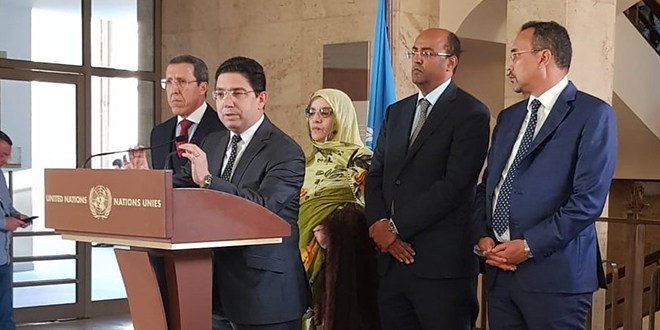 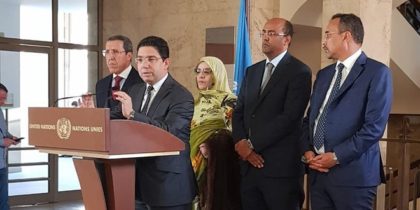 The UN Secretary-General’s Personal Envoy for the Sahara, Horst Köhler, expressed hope that the second roundtable discussions, that started this Thursday afternoon, would “reinforce the positive momentum” achieved at the previous meeting, held last December in Geneva, said the Geneva UN Office in a press release made public Thursday afternoon.

The second roundtable meeting on the Sahara, which has just begun, “will allow delegations to discuss the elements necessary for a solution, in accordance with Security Council resolution 2440, of regional issues and confidence-building measures”, added the press release.

Earlier Thursday, Horst Köhler had held separate meetings with the heads of the participating delegations, according to Moroccan news outlet le360.

This second roundtable is held in accordance with the provisions of the latest Security Council resolution (2440), adopted on October 31, 2018, which calls upon the parties to demonstrate political will in order to advance the negotiations, emphasizing the importance of an enduring political solution based on compromise.

The resolution also calls on the parties to engage constructively with the UN Personal Envoy.

The second roundtable is held at Le Château Le Rosey in Bursins, near Geneva, March 21-22 with the participation of delegations from Morocco, Algeria, the Polisario, and Mauritania.