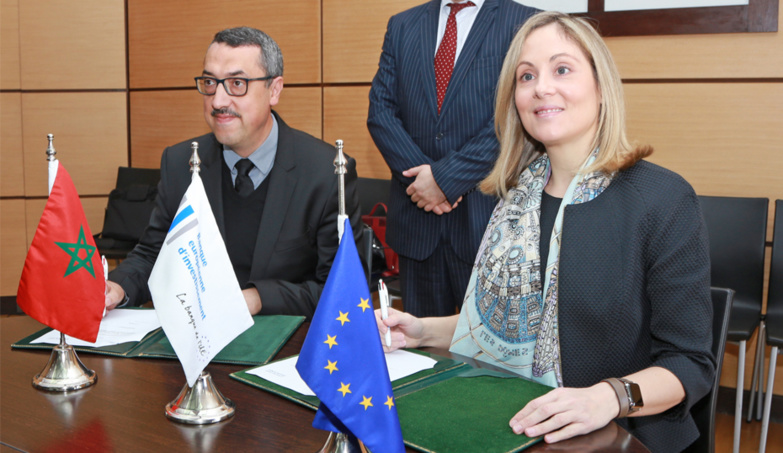 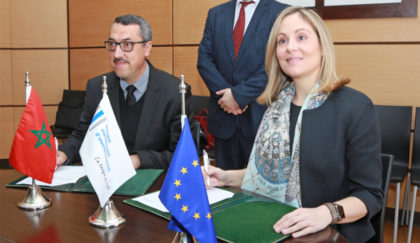 The amount will finance the tripling of the Casablanca-Berrechid highway lanes on 25.8 km and the construction of a 31.7 km long bypass of Casablanca.

At the signing ceremony, visiting Vice President of the EIB, Emma Navarro, said Morocco is a “key partner of the European Union and the European investment institution.”

The EIB, which is celebrating 40 years of cooperation with Morocco this year, “stands ready to support the long term ambitious plans and strategic investments of the kingdom,” she said, adding that “this loan responds to Europe’s desire to support the development of Moroccan infrastructure.”

She said her institution is eager to continue supporting the kingdom’s competitiveness and helping it improve connections across the country, offering thus its population time savings, lower transport costs and increased road safety.

ADM Director General, Anouar Benazzouz, on his part said this project will contribute to the development of the Casablanca metropolis, improve the flow of traffic and strengthen the security of users.

The EIB vice president who is paying her first visit to Morocco this March 11-12 will meet Moroccan senior officials as well as representatives of diplomatic and business institutions.

The financing agreement signed Monday is the 10th between the EIB and ADM.

Since 2007, the EIB has invested almost €5 billion in new projects in key sectors of the Moroccan economy, such as urban transport, energy, water and sanitation, as well as youth education.

Benefiting from 25% of the bank’s total investment in the region, Morocco is the second-largest recipient of EIB financing from neighboring southern European countries.