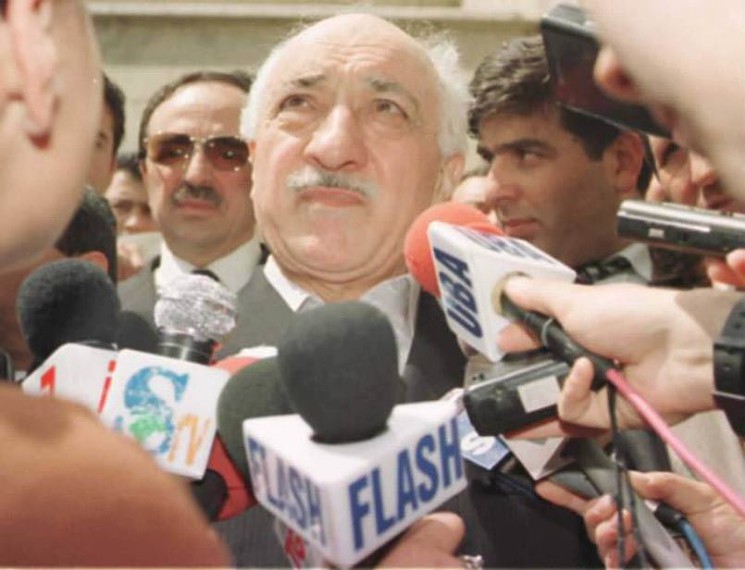 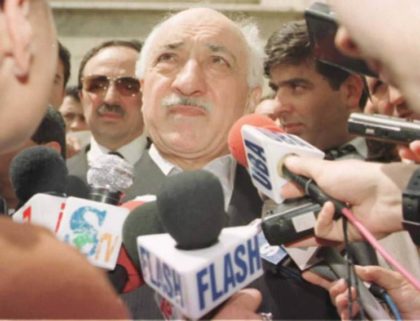 « We welcome the statement by the Ministry of Interior of Morocco that FETO schools will be completely closed within one month, » said Cavusoglu on his official Twitter account.

The Turkish Foreign Minister described such a decision by Moroccan authorities as a “sign of cooperation and solidarity.”

Gülen schools have been operating in Morocco since 1994. They are part of the Mohamed Al Fatih group and include a total of 8 schools in the cities of Casablanca, Tangier, Tetouan, Fez and El Jadida.

A statement by the Interior Ministry explained that Mohamed Al Fatif schools failed to comply with warnings from the education ministry.

“Investigations on the establishments of the Mohamed Al-Fatih group, linked to Turkish national Fethullah Gülen, showed that they use education to spread the group’s ideology and ideas contrary to the principles of the Moroccan educational and religious system,” the interior ministry explained.

Last August, several media reports said that the Turkish Embassy in Rabat provided information to Morocco on the group and urged it to close the Gülen-affiliated schools.

North Africa Post's news desk is composed of journalists and editors, who are constantly working to provide new and accurate stories to NAP readers.
NEWER POSTMauritania Adds its Voice to 38 African States Supporting Morocco’s Return to AU
OLDER POSTMoroccan Government Formation, Back to Square One