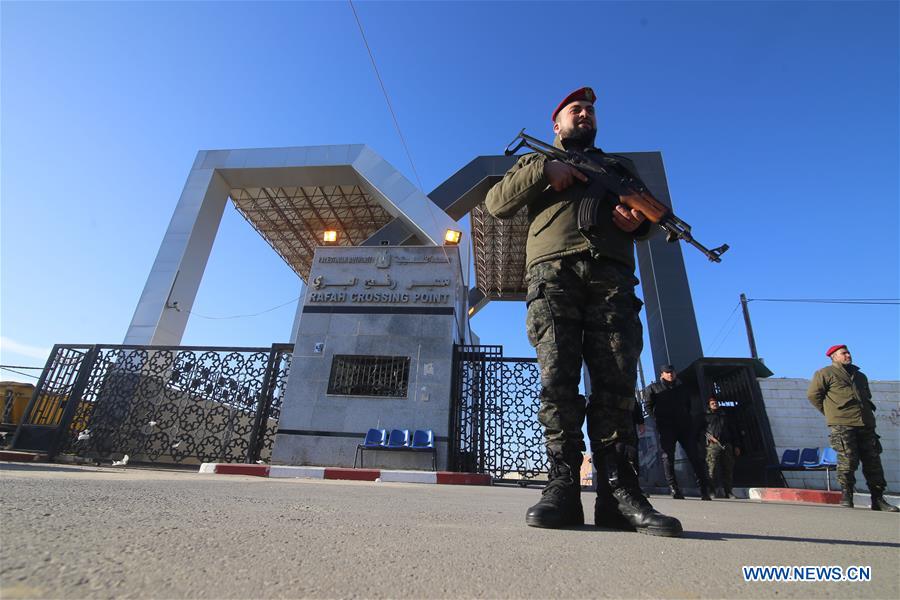 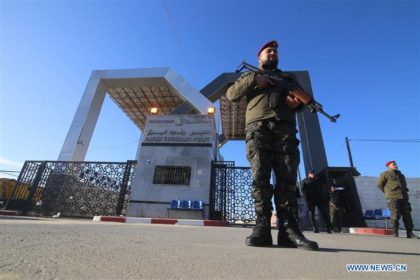 Egyptian authorities Thursday handed over to Hamas four of its fighters kidnapped three years ago at Rafah crossing point.

The Palestinian movement announced the release of the four officers, believed to be members of the group’s naval commando forces.

The men were kidnapped from a bus at the crossing point between Egypt and the Gaza strip by gunmen, reportedly at the demand of Egyptian authorities. Egypt however denied any connection with the raid.

Their arrest came following tipoffs from Israeli agencies that the men were heading to Iran for training, Israeli Haaretz noted citing Palestinian reports.

Egypt’s Thursday move came following the intervention of Hamas political wing Chief Ismail Haniyeh. The leader of the movement spent weeks in the Egyptian capital to secure the release of the four operatives.

The handover of the detainees also heralds Egypt’s good intention to ease the standoff between Hamas and Israel over the return of Israeli civilians and bodies of Israeli soldiers held in Gaza.

Hamas is still holding two Israeli civilians, Avera Mengistu and Hisham al-Sayed, who had crossed the border into the Gaza Strip, as well as the bodies of Sgt. Oron Shaul and Lt. Hadar Goldin, killed during Operation Protective Edge in 2014, the Israeli media reported.