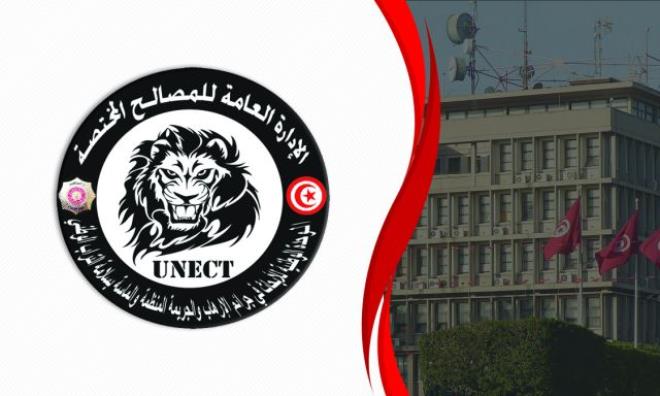 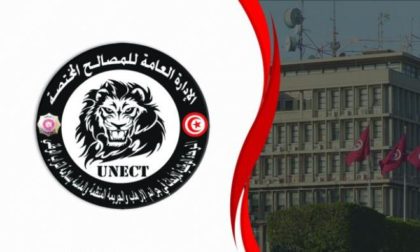 Tunisian authorities announced on Thursday that they managed to intercept 19 letters containing toxic substances that were addressed to public figures.

The services of the General Directorate of National Security have managed to intercept these letters after a preventive and intelligence operation, in coordination with the prosecutor’s office at the judicial counterterrorism center, said the Tunisian Ministry of the Interior in a statement.

Speaking of “a terrorist plan targeting public figures,” the interior ministry said the specialized services that analyzed the letters confirmed their toxic nature.

The ministry said that the National Investigation Unit for terrorist crimes and organized crimes affecting the national security under the Directorate General of Specialized Services took over the investigation in this case.

The Interior Ministry has called on politicians, media professionals, trade unionists and other public figures to inform their services about all suspicious objects.