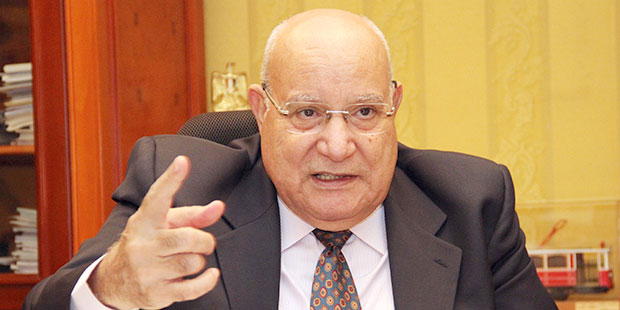 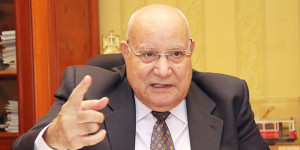 Egypt’s Transport Minister, Ibrahim al-Demeiry, said yesterday (March 25) that the ministry had started three new projects worth LE20 billion aimed at improving the country’s infrastructure and boosting its economic development. One of the projects is the tender for the third phase of the Ataba-Imbaba-Cairo University subway line, which is to be offered today (Wednesday, March 26) and implemented over next five years at an anticipated cost of about LE12 billion. Mr Demeiry also announced that the Port Said Authority had offered a seal-envelope bid for the construction, design, operation, and maintenance of the CT2 container terminal. He added that three out of seven firms that had applied for the tender would be selected at the beginning of April.
Moreover, the ministry also launched a tender bid for the Safag container terminal, which is going to be built on 650,000 square meters. Another bid for a multi-purpose terminal on 85,000 square meters at the Tor Port had been launched too. Both projects should be jointly covered by a 600-million-USD investment. The transport minister also added that the Port Said container terminal would likely generate about 2,500 new job positions for the residents of Port Said and the surrounding regions. It is estimated that the terminal could inject investments of about 750 million USD.
These projects had been offered at the Egyptian-Gulf Forum along with a number of other investment projects for Sinai and Upper Egypt. Policy makers hope that the investment plans will bring so-needed jobs and development to the particular regions as well as the Egyptian economy as a whole.