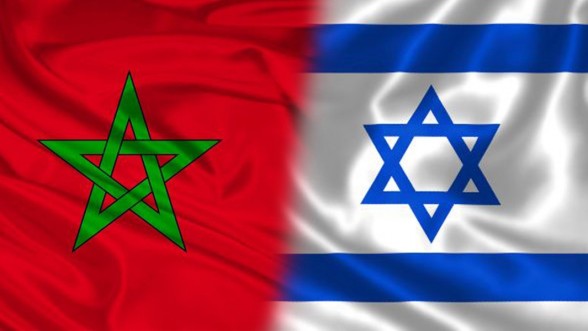 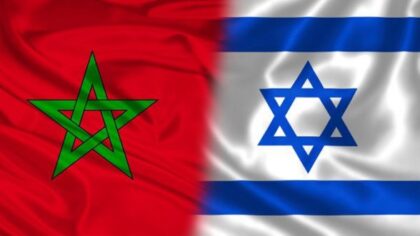 Morocco and Israel agreed to resume their diplomatic ties in a move that is set to open new horizons for economic ties between the two countries.

Morocco’s statement on the reestablishment of the liaison office which was closed in 2002 identified the promotion of economic ties and technological transfer as one of the pillars of the deal with Israel besides the resumption of direct air links.

Tourism minister said there would be two to four flights by Moroccan and Israeli airlines and expects 200,000 Israeli tourists next year, a much-needed boost for a sector that was hard hit by the pandemic.

David Toledano, head of Rabat’s Jewish community and a member of the council of Morocco’s employers’ association CGEM, said the deal will open enormous economic opportunities for both countries.

Industry, services and agriculture will benefit a lot from this resumption of ties, he said, adding that Casablanca could become an air traffic hub between the US and Israel.

Other business operators are expecting a boom in Kosher food industry as Morocco braces for new ties with Israel where one-sixth of the population considers Morocco its ancestral land.

North Africa Post's news desk is composed of journalists and editors, who are constantly working to provide new and accurate stories to NAP readers.
NEWER POSTCOVID-19: Morocco suspends all flights to and from UK
OLDER POSTRussia’s fisheries agency chief discusses cooperation with Morocco in Laayoune, Boujdour