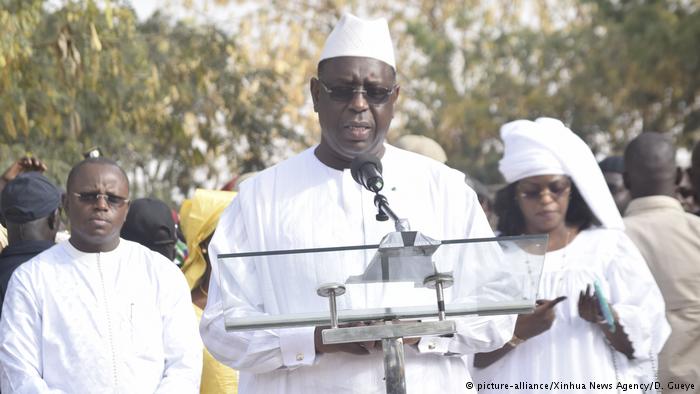 Senegal: Macky Sall wins new term in office with 58.3 per cent of votes 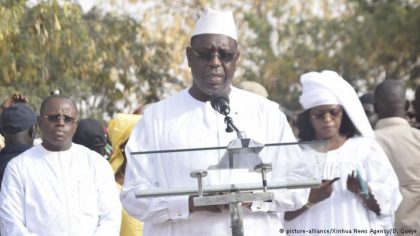 President Macky Sall Thursday won a new term in office after the electoral commission credited him with 58.3 per cent of votes during the Sunday polls, clearly ahead of his rivals who said they rejected the result, but would not lodge a recourse with the Constitutional Council to contest it.

Official but provisional results of the Sunday presidential polls gave the win to incumbent Macky Sall with 58.3 per cent of votes meaning that there will be no runoff.

The provisional results must be approved by the Constitutional Council.

Five candidates were on the ballot paper and Sall’s main challenger, former Prime Minister Idrissa Seck, received 21 per cent of votes while Ousmane Sonko had 16 per cent.

Both Seck and Sonko said they will not challenge the results.

Prime Minister Aminata Toure told supporters outside the capital Dakar that the 57-year old President led the vote in 12 of 14 regions.

The voter turnout was put at 66 per cent. 6.7 million Senegalese at home and abroad are registered on the rolls.

Sall pivoted on his economic record during the campaign as he boasted about the country’s 6 per cent economic growth scored under his leadership.

He will rule the country for the next five years after he managed to shorten presidential mandate from seven to five years in 2012 after he defeated his former mentor Abdulaye Wade.