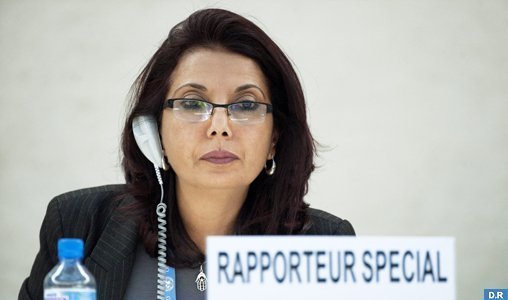 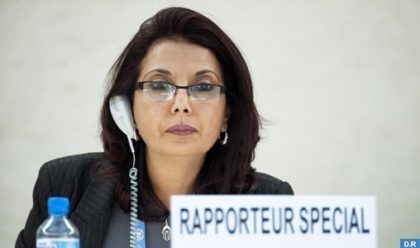 UN Secretary-General Antonio Guterres announced on Tuesday, Feb.19, the appointment of Moroccan activist Najat M’jid and six other expert members to the Civil Society Advisory Board on the prevention of sexual exploitation and abuse.

The board aims to promote “closer interaction with civil society and external experts and organizations as part of the UN’s efforts to combat sexual exploitation and abuse,” said Stephane Dujarric, the Secretary-General’s spokesperson, when making the announcement.

The Civil Society Advisory Board, comprising leading civil society figures and experts, will provide the UN chief with advice on measures to strengthen prevention of and response to sexual exploitation and abuse.

According to the UN, the board is part of the UN Secretary-General’s strategy to improve the fight against this global phenomenon.

Najat M’jid, a member of Morocco’s National Human Rights Council, is a pediatrician who has been involved in protecting vulnerable children for three decades.

She founded BAYTI, an NGO working in the field of family reintegration, schools, and the socio-professional reintegration of children in precarious situations.

Between 2008 and 2014, Najat M’jid worked as the UN special rapporteur on the sale and sexual exploitation of children.