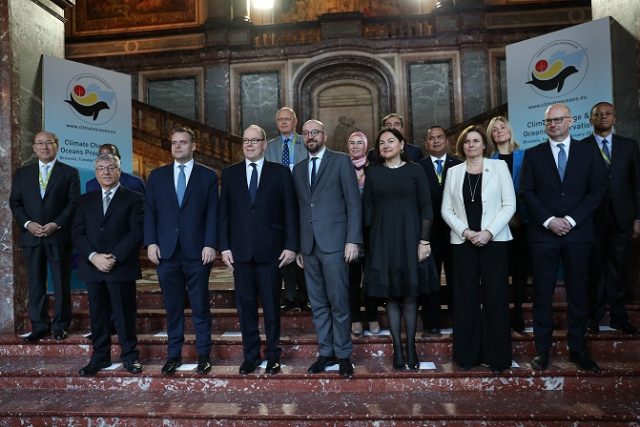 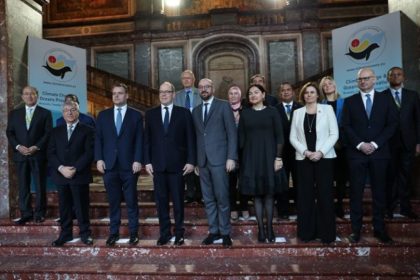 Morocco has signed the Brussels Declaration on the Ocean and Climate Change, which reaffirms the outcomes of the 2030 Agenda for Sustainable Development and the related UN Ocean Conference as well as the “Because the Ocean Declaration”.

The document was signed by State Secretary for Sustainable Development, Nezha El Ouafi, on Tuesday in the Belgian capital, on the sidelines of the first high-level Conference on Climate Change and Oceans Preservation.

The Brussels Declaration recognizes the importance of cooperative ocean, climate and biodiversity related actions, both at regional and multilateral level, in fora and conventions (UNEP, UNCLOS, UNBCD, Ramsar…)

It also calls for the duly review of the IPCC Special Report on the Ocean and Cryosphere in a Changing Climate and for taking its pathways into consideration. The Declaration appeals on all UNFCCC Parties to join the Oceans Pathway Partnership, and urges all Parties to the Paris Agreement to start preparations of their NDCs to be submitted by 2020.

The Brussels Declaration goes in line with the efforts made by Morocco in the areas of marine conservation, the fight against climate change and the development of renewable energies, commented MAP.

“The policies Morocco has so far implemented, thanks to the Sovereign’s farsightedness, reflect its irreversible and strategic choice ensuring a close link between renewable energy and economic and social development,” she was quoted by MAP as saying.

The conference, moderated by Marie Christine Marghem, Belgian federal minister of energy, environment, and sustainable development, unfolded at the level of two panels on  ‘Climate change and impact on Ocean biodiversity’, and ‘How to conciliate Ocean energy with Marine conservation’. It offered participants an opportunity to take a stance on the marine environment and reiterate their commitment to limit the adverse impact of global warming on the oceans.

The Climate Change Performance Index for 2019 ranked Morocco as the second-best performing country following Sweden, which topped the ranking.

Morocco improved its climate change policy significantly as shown in the index, with a considerable increase in renewable energy capacity and with low greenhouse gas emission levels and energy use.

Despite delays in implementing national policies, Morocco could be a “policy frontrunner” internationally with its long-term strategy for 2050, according to the CCPI.