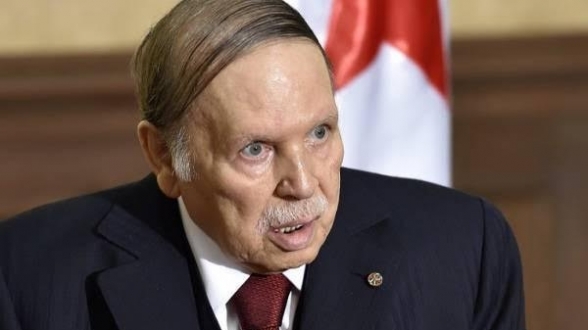 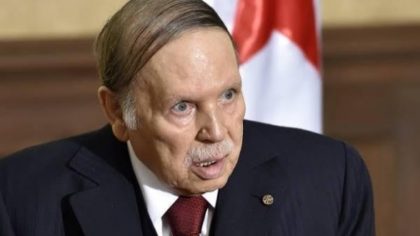 The Algerian government has expelled Agence France Press (AFP) bureau Chief in Algiers after they accused the news agency for being biased following the publication of a story titled “Algeria has chosen to write its future with an ailing president”.

The story dealt with President Abdelaziz Bouteflika’s ambition to rule the North African country for five more years despite his poor health condition and his age, the man being 82-year old.

The article also hinted to the President’s usual winning with high scores, 80 per cent, during previous elections, meaning a sure win in the elections to come.

The story irked the Algerian Authorities, which ordered the AFP bureau Chief to leave the country no later than Feb.28.

Bouteflika, effected since 2013 by a stroke that impaired his mobility and speaking abilities, is candidate for his own succession for the April presidential elections.

Thousands of Algerians in several provinces and even in Paris took to the streets over the weekend to denounce their President’s ambition.

Hundreds of cyber-activists have followed suit to political parties and launched via social networks a petition calling for the application of Article 102 of the Constitution to remove a president unable to perform his duties.

Several activists have been arrested for posting photos and videos on social media opposing the candidacy.