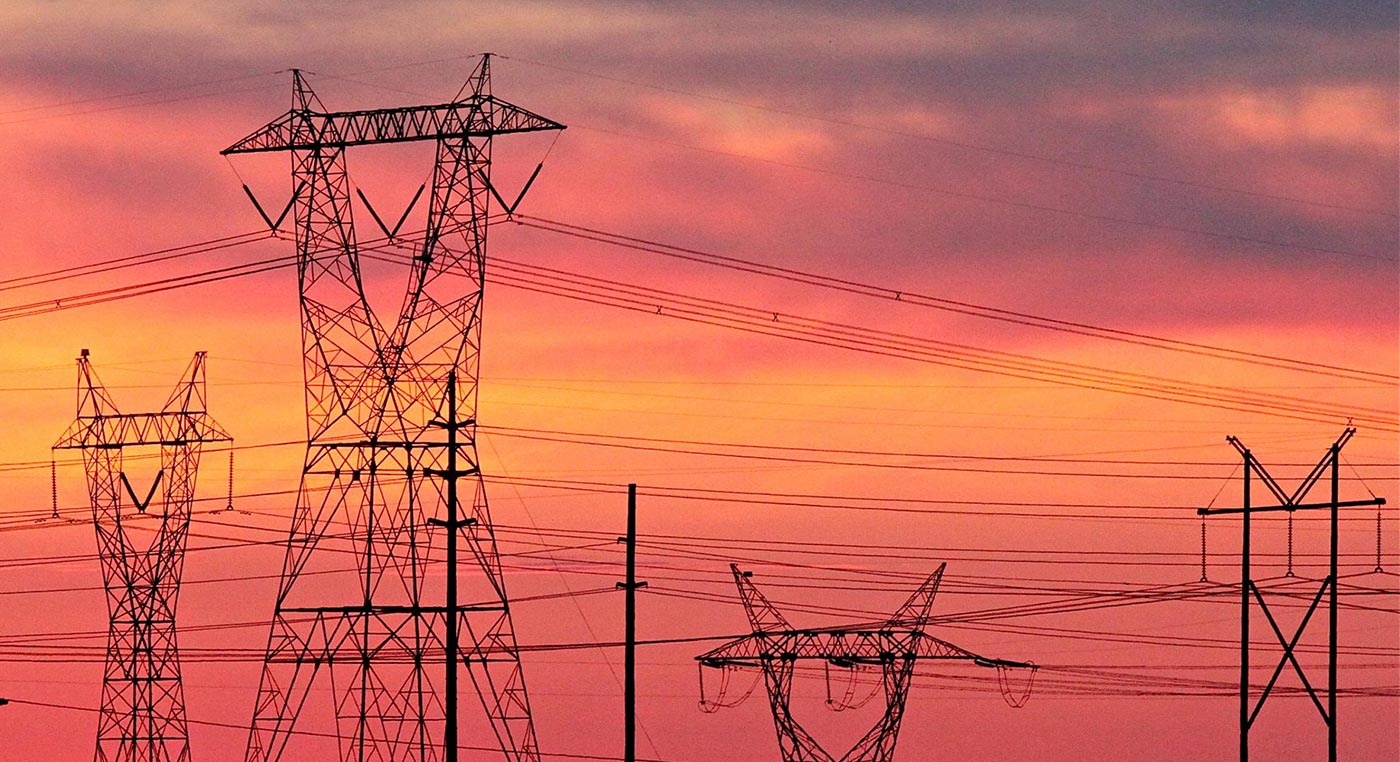 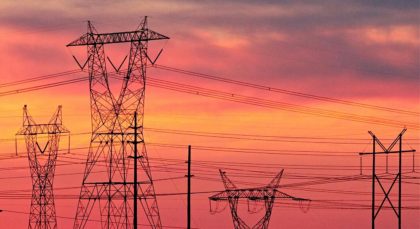 The third electricity link between Morocco and Spain will have a capacity of 700MW bringing the combined commercial capacity of all links to 1500 MW, Spanish grid operator Red Electrica de Espana said.

An agreement was signed in that regard last week at a ceremony in Rabat chaired by King Mohammed VI and his guest King Felipe V of Spain.

Feasibility studies will be conducted by the Spanish grid operator and its Moroccan counterpart ONEE while the cost would amount to $150 million, shared equally between the two countries.

The interconnection could bring in revenues of €140 million to the Spanish electricity system, gained from tolls and congestion rent since an auction system for the management of the exchange capacity could be implemented, the Spanish grid operator said.

The two countries have also signed a second collaboration agreement that is aimed at establishing a strategic partnership on energy with objectives focused on the integration of networks and the energy markets, development of renewable energy and energy efficiency.