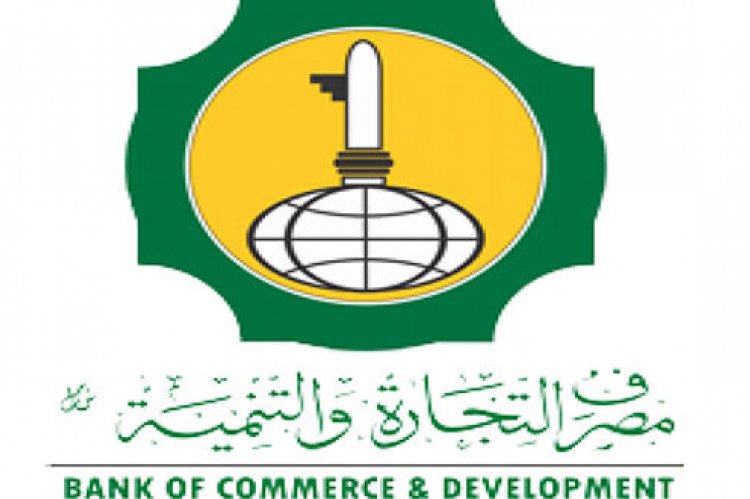 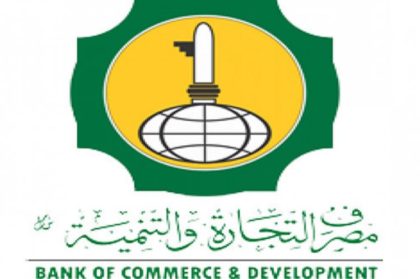 Libyan investors acquired the equities, according to the bank.

QNB announced six months ago it was pulling out of the private bank, the media outlet recalled.