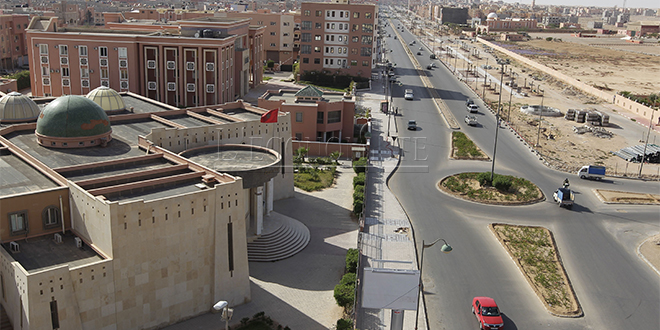 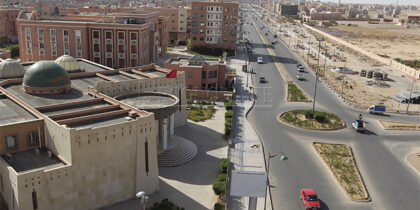 Libya is believed to be the second Arab country to open shortly a consulate in the Saharan Moroccan city of Laayoune after the United Arab Emirates, dealing another setback to the Polisario and the Algerian regime.

According to local Assabah daily, all necessary measures and preparations have been made for the opening of this new diplomatic mission in the Sahara.

The move has been endorsed by all Libyan parties in recognition of the role played by the Kingdom for the resolution of the Libyan crisis as the country hosted several rounds of inter-Libyan dialogue that set up favorable conditions for advancing on the path of a political solution.

Libya will thus be the 17th African country and the 2nd Arab country to install its Consulate General in Laayoune in support of Morocco’s sovereignty over its Sahara.

Since last year, 16 African countries have opened consulates in the Saharan cities of Laayoune and Dakhla. The Comoros Islands, Gabon, Central African Republic, Sao Tome and Principe, Burundi, Côte d’Ivoire, Eswatini and Zambia, have opened diplomatic representations in Laayoune, while Burkina Faso, Djibouti, The Gambia, the Republic of Guinea, Guinea-Bissau, Equatorial Guinea, Liberia, and Senegal have opened consulates in Dakhla.

According to some analysts, after the bold and sovereign decision made by the UAE in showing its firm and open support to Morocco’s territorial integrity, other countries from the Arab world, Latin America and Asia will follow suit.