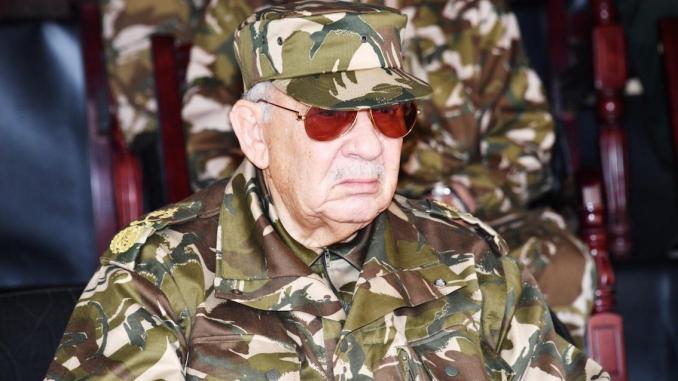 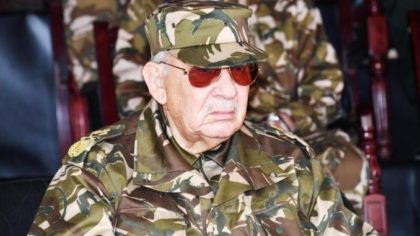 The Algerian defense ministry denied in a statement report by local media el Watan claiming that 13 senior officers have been recently detained over contact with former army general Ali Ghediri who intends to run for April Presidential elections.

El Watan quoted in its Sunday publication a military source as saying that 13 colonels and lieutenant-colonels have been detained under the orders of the army Chief of Staff, Gaid Salah, for entering in contact and bringing their support for Ghediri.

Ali Ghediri last month announced his plans to run for the presidential elections scheduled for April this year.

The army views the alleged contact with the retired general as a breach of January instruction to army personnel not to back any candidate.

The army also accuses the 65-year old man of having ties with Mohamed Mediene, aka Toufik, who headed for several decades the country’s powerful spy agency.

The defense ministry in a statement Monday indicated that no one is being detained or sued in connection with the elections.

Ghediri is viewed as the main challenger for President Abdelaziz Bouteflika who is yet to bid for the race.