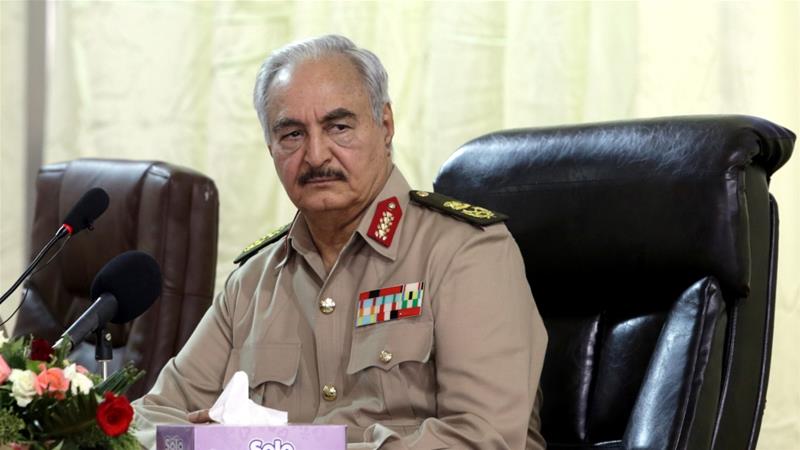 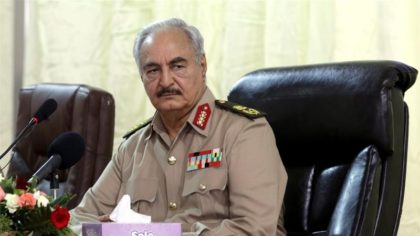 A Chadian armed group has attacked a military camp of forces loyal to General Khalifa Haftar in southern Libya on Thursday.

The attack took place near Traghen, some 900 kilometers south of Tripoli and about 400 kilometers north of the border with Chad, according to Reuters. Thirteen people were wounded in the attack.

One of the most powerful players in the Libyan conflict, the 75-year-old field marshal has been bolstered by a string of military victories in the eastern parts of the country, which has been wracked by chaos since the 2011 uprising that toppled and killed long-time dictator Muammar Gaddafi.

Since 2011, fighters from neighboring Chad and Sudan joined the country plunged in chaos. Competing Libyan armed factions frequently accuse each other of deploying mercenaries from sub-Saharan Africa.

Khalifa Haftar is recognized as general commander of the armed forces, yet, his self-styled Libyan National Army (LNA) is a mix of military units and tribal or regional-based armed groups, and is not recognized as a proper army by all military personnel across the east or west of Libya.

While Haftar’s LNA did not comment on the attack, his rival, the UN-backed government of national accord (GNA), which is based in Tripoli, condemned the Thursday assault as a violation of Libya’s sovereignty.

It also called for all military forces in the country to unify. “Let the Libyan south be the start for countering terrorists and mercenaries together, until we rid the country of them,” the GNA said in a statement.

The east-west division has split key institutions and produced a deadlock between the rivals.

Haftar’s camp had in the past insisted that its goal is not to control oil but to bring the GNA to the negotiating table.

Apart from the attackers, three people were killed and at least 21 injured in the attack, according to the Health Ministry.