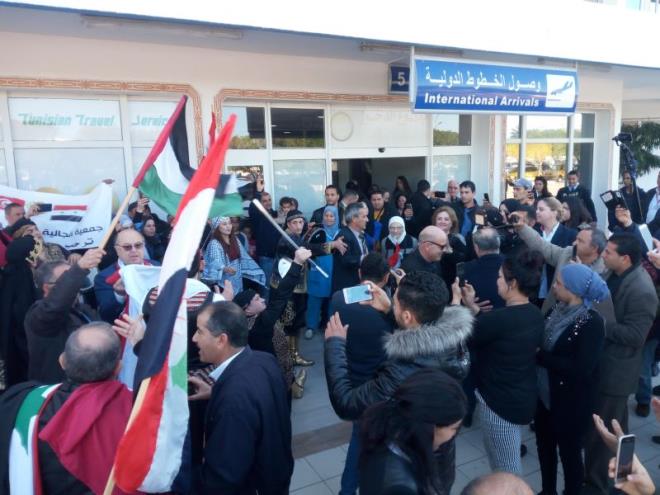 Syria Breaking out its Isolation 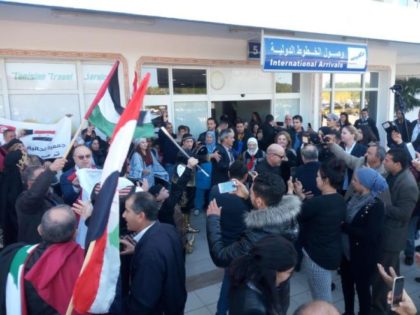 Just after the United Arab Emirates announced the reopening of its embassy in Damascus, an aircraft departed from Damascus and landed in the airport of the Tunisian city of Monastir on Thursday (Dec.27).

The plane was carrying more than 150 Syrian tourists who chose Tunisia to spend the year’s end holidays.

This was the first air connection between the two countries in seven years as the former Tunisian President Moncef Marzouki had decided to break off diplomatic relations with Syria in 2012, in protest against the bloody crackdown by Bashar al-Assad’s regime against his opponents.

The plane, chartered by associations of Tunisian civil society, had previously obtained permission from the Tunisian authorities to land at Habib Bourguiba airport in Monastir.

Observers say the flight signals a coming resumption of diplomatic relations between Tunis and Damascus.

Besides the flight and the reopening of the UAE embassy, several other signs tend to confirm the end of the Syrian regime’s isolation.

On December 16, Sudanese President Omar al-Bashir made a surprise visit to Damascus, and Syria’s national security chief, General Ali Mamlouk, went to Cairo to discuss with his Egyptian counterpart cooperation in the fight against terrorism.

Several other Arab countries that cut off ties with Damascus in 2011 over government crackdown on demonstrators are in communication with Syrian authorities about reconciliation. These include, as reported in November by Syrian media Al-Masdar News, Saudi Arabia.

Other voices are also calling for reintegrating Syria in the Arab League and inviting President Assad to the Arab summit scheduled to take place in Tunisia.

The Middle East Monitor news portal reported recently that the Algerian Ambassador to Tunisia Abdelkader Hajjar may be exerting pressure on Tunisia to invite the Syrian president to the Arab summit.

Iraq and Lebanon are also for Syria’s return to the league.

Syria was suspended by the 22-member Arab League in 2011 in a vote supported by 18 countries and opposed by Syria, Lebanon and Yemen. Iraq opted to abstain from voting.

Syria’s war has killed more than 360,000 people and displaced millions since it started in 2011. It has since spiraled into a complex conflict involving jihadists, including the Islamic State group, and world powers.