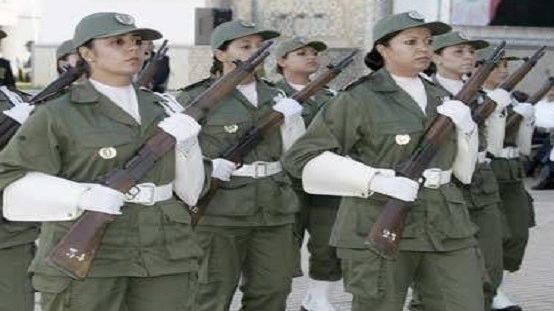 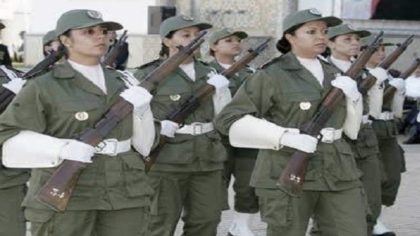 Morocco has officially restored military service for young people aged between 19 and 25 years for 12 months.

The Lower House of the Moroccan parliament Wednesday adopted with overwhelming majority the draft bill reinstating compulsory military service for young women and men aged 19 to 24.

Only two MPs, member of the Federation of the Democratic Left (FGD – opposition) voted against the text that will be submitted next week to the Upper House for a final vote in January.

Compulsory military service, that was lifted in 2006, will come into effect in September 2019, with a first promotion of 10,000 young people of both sexes.

The government, through the delegated minister in charge of the National Defense Administration, Abdellatif Loudiyi, rejected an amendment stating that the incorporation of girls into this military service is “optional”.

Abdellatif Loudiyi argued that the constitution enshrines equality between men and women.

The budget allocated annually for compulsory military service will amount to 500 million dirhams.

King Mohammed had stressed the importance of military service for young people, deeming the conscription enhances the sense of belonging to the homeland.

In a speech at the opening of the fall session of Parliament last October, the Sovereign made it clear that it will concern all Moroccans, without distinction.

“It must be emphasized that all the Moroccan citizens concerned – without exception – are equal, regardless of social background, diploma or education”, he had said, adding that the draft also “gives access to training which opens up opportunities for the professional and social integration of qualified conscripts who demonstrate a sense of responsibility and commitment”.

At the end of the 12-month training period, young people who complete the service would receive payment according to the Bill, which promises to reward conscripts with grades according to the Royal Armed Forces’ current hierarchy standards.