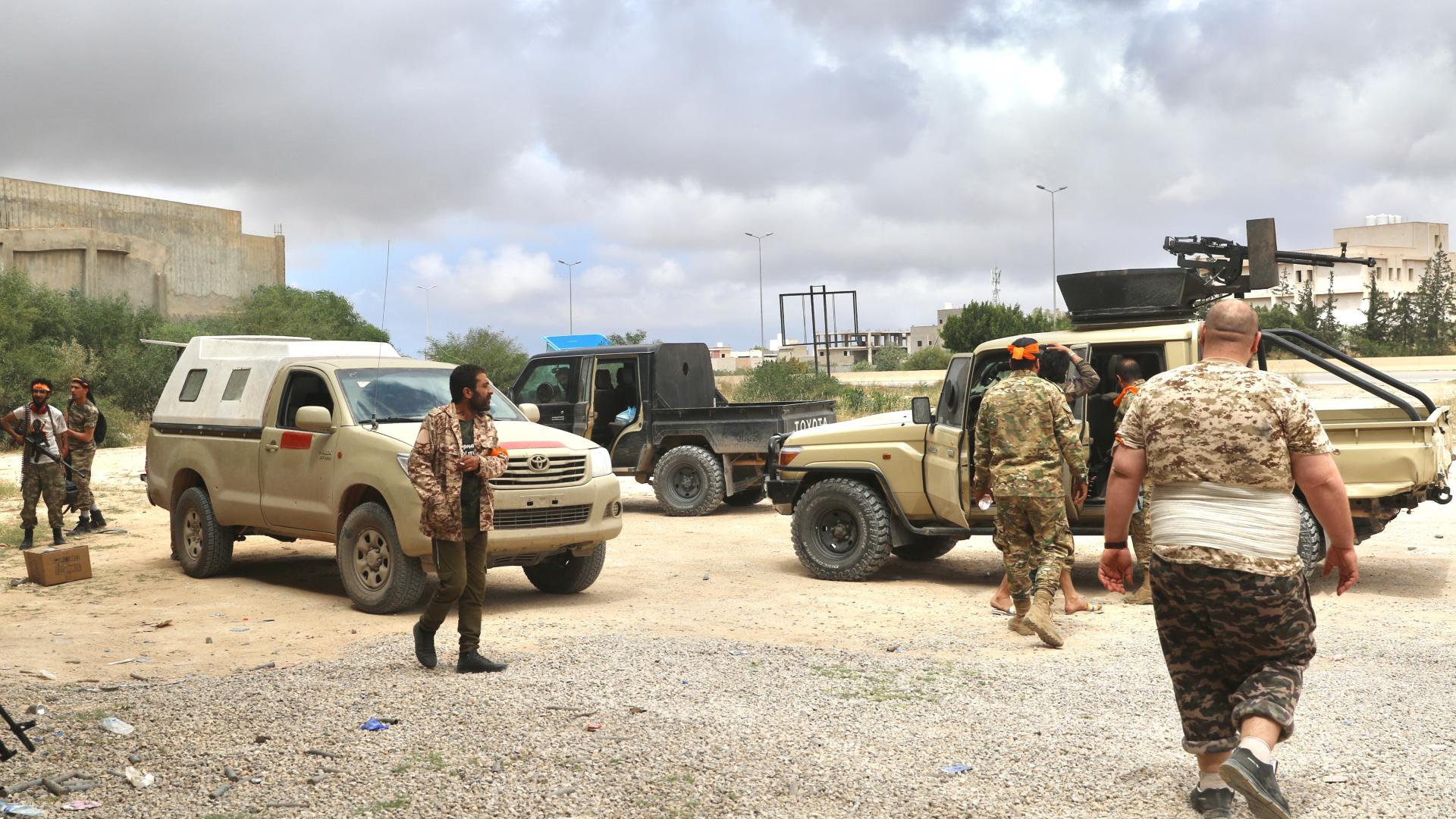 Seven Sudanese rebel groups, including former Janjaweed forces fighting on the side of warlord Khalifa Haftar, have agreed to leave Libya, reports say.
The groups, Libya Observer reports citing London-based Middle East Eye (MEE), made the decision early this month during a meeting held in Niger on June 11-12.

The meeting, MEE reported, took place at the invitation of a French organization and was attended by representatives from the United Nations (UN), the United States, the European Union, Norway, Turkey and Egypt. The meeting reportedly discussed practical ways to disarm the rebel groups and how they might be reintegrated into the national army.

About 30,000 mercenaries are fighting in the ranks of the Libyan eastern strong man’s army. The UN has been asking foreign countries vying for influence in Libya to withdraw their mercenaries.

MEE also indicated that the meeting was the second in kind. In February similar gatherings discussed Sudanese armed groups in Libya as part of a broader push by regional and international powers to withdraw all mercenaries. Rebels and representatives from the governments of Sudan, Chad, Niger, and Libya were in attendance.