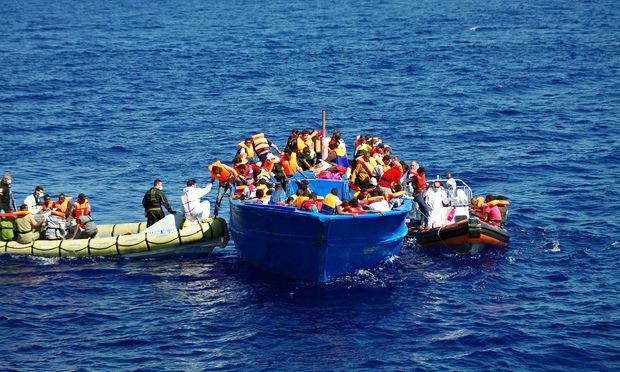 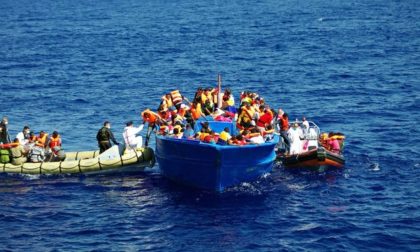 Moroccan law enforcement agents in Tangier have dismantled a human trafficking network Friday and arrested four suspects aged between 24 and 44.

A statement from the General Directorate of National Security (DGSN) said that the police arrested three Moroccans involved in human trafficking. The nationality of the fourth suspect is unspecified. Police also arrested 22 irregular migrants from sub-Saharan Africa.

The network’s possible links with other criminal gangs in Morocco and abroad are under investigation.

Morocco has dismantled a dozen irregular migration networks throughout the year.

The European Union is fully aware of the tremendous efforts made by Morocco to burst human trafficking networks and curb migrants’ crossings to Southern Europe, particularly to Spain.

To help the North African country in these efforts, the EU adopted, under the EU emergency Trust Fund for Africa, additional funding bringing the overall migration-related assistance to Morocco to €148 million in 2018.

The EU said the new funding is part of its continuous support for Morocco’s National Strategy on Migration and Asylum. It helps protect vulnerable migrants, step up the fight against migrant smuggling and trafficking of human beings, while improving Moroccan authorities’ capacity to manage their borders.