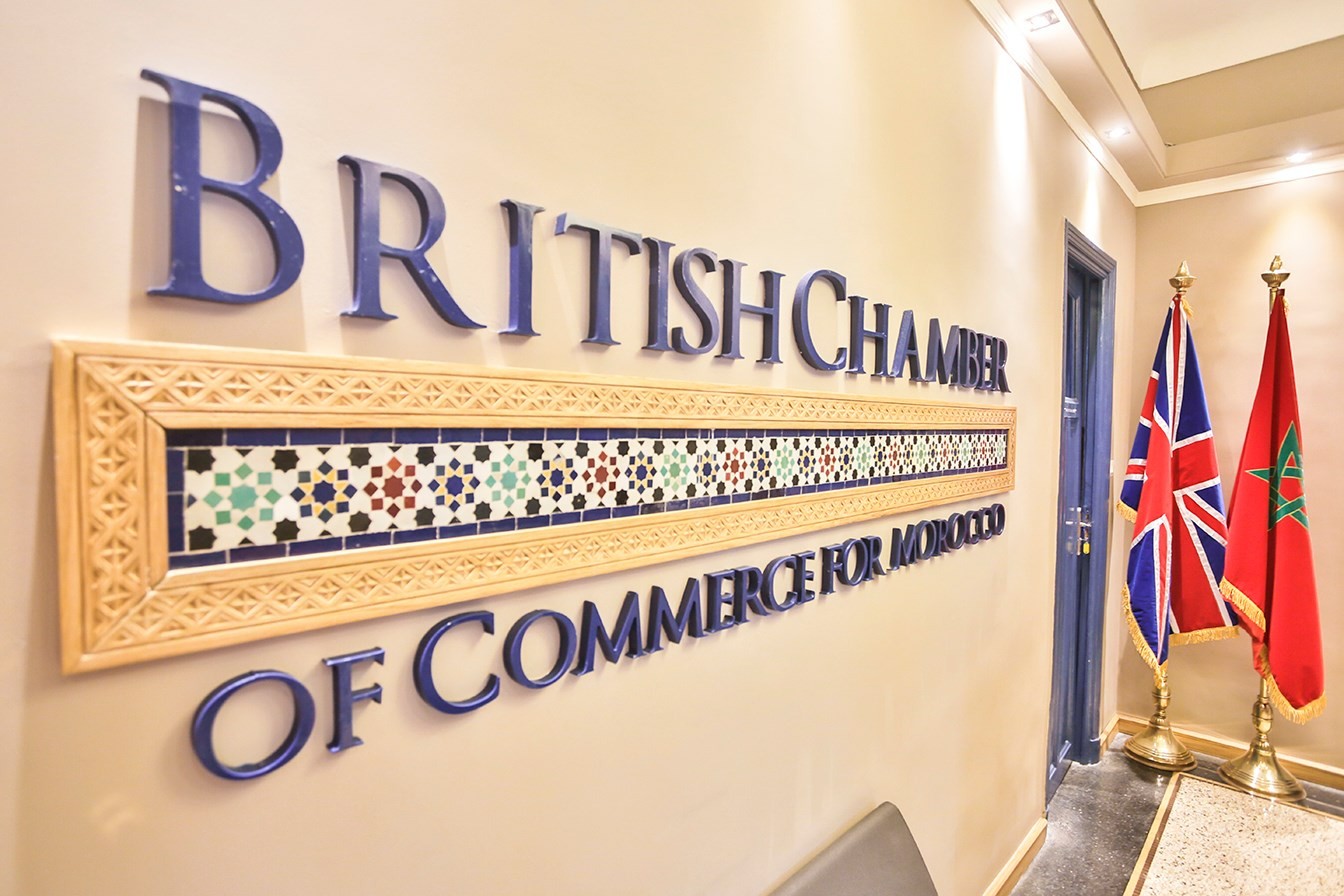 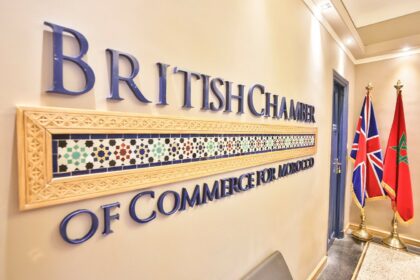 Investment opportunities in Morocco’s agribusiness sector and its attractiveness to operators in the United Kingdom, were at the focus of a webinar organized Tuesday by the British Chamber of Commerce for Morocco (BritCham).

Speaking on this occasion, official from the Ministry of Industry and Trade, Hamid Baadi, highlighted the importance of the national food sector, in terms of alleviating the trade deficit, creating jobs and ensuring food security of the Kingdom.

The national food industry is composed of basic activities whose production is destined mainly to the local market, other activities with a high potential for export as 75% of production is intended for foreign markets, and intermediate activities.

Speaking of the strengths of the agribusiness sector, Baadi mentioned the production potential of farming and marine fisheries, sectors that are supported by sectoral strategies, such as the Green Morocco Plan and the Plan Halieutis.

In addition, Baadi stressed that the association agreement between Morocco and the United Kingdom, which was signed in 2019 and entered into force on January 1, 2021, can greatly benefit the agribusiness sector given its framework for the development of economic relations.

This bilateral agreement maintains all the benefits that the two countries accorded to each other under the Morocco-EU Association Agreement, and seeks to push economic and trade relations further.

For her part, Hajar Chmanti Houari, in charge of investment promotion at the Agricultural Development Agency (ADA), said that the United Kingdom is an important market for Moroccan produce, recalling that Morocco is known for the quality of its products and the large production capacity of its agricultural sector.

Moroccan-British trade has flourished in Post-Brexit era as Morocco launched promotional campaigns in the UK with the aim of encouraging British businesses and consumers to explore Moroccan food products, and recognize Morocco as a reliable and credible trading alternative to the EU.

North Africa Post's news desk is composed of journalists and editors, who are constantly working to provide new and accurate stories to NAP readers.
NEWER POSTMorocco hosts FAO Regional Conference for Africa in 2024
OLDER POSTLibya to suffer from Tunisia’s ban on vegetables export