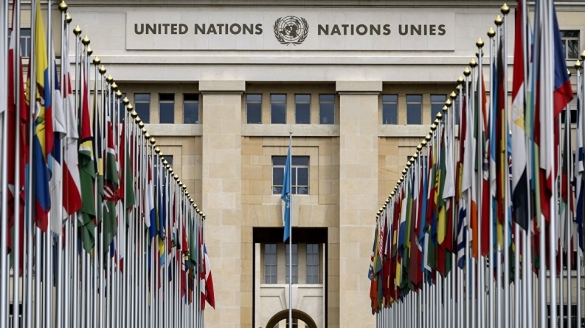 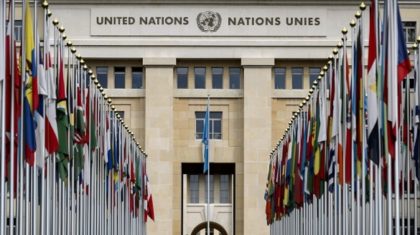 The Moroccan Ministry of Foreign Affairs announced on Monday the five members of the delegation to participate in the round table on the Sahara issue slated in Geneva Dec.5-6.

Representatives of neighboring Algeria, Mauritania and the Polisario will also be present in the round-table on the regional conflict of the Sahara.

End of September, UN envoy for the Sahara Horst Köhler sent an invitation to the three north African countries in addition to the Polisario separatists to meet up for in Geneva for an “initial round table”.

Resolution 2440 of the UN Security Council confirmed Algeria’s involvement and role as a party to the regional dispute over the Sahara , since it arms, hosts and backs the Polisario secessionists diplomatically and financially, and as a main stakeholder in the process aiming to find a political, realistic, practical and lasting solution to the regional dispute.

The resolution stressed the need for all parties including Algeria to accept the invitation of the UN Envoy for the Sahara Horst Köhler to attend the round table in Geneva on December 4-5, and called upon the parties “to demonstrate political will in order to advance the negotiations, emphasizing the importance of an enduring political solution based on compromise.”

In his invitation to the “initial round table” to revive the talks on the Sahara, the UN envoy had underlined, “It is time to open a new chapter in the political process”.