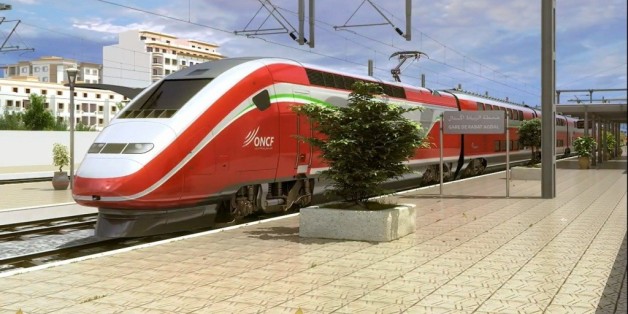 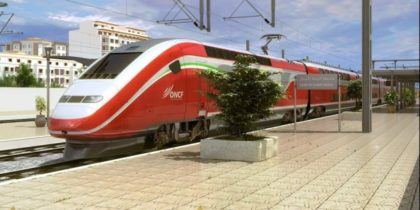 Morocco’s high-speed train, the first of its kind in Africa, will be inaugurated on Nov.15th in the presence of French President Emmanuel Macron at the invitation of King Mohammed VI, according to Reuters news agency which cited the French Presidency.

Some Moroccan local media also reported the news. This landmark project in the Moroccan-French relations will link the Northern city of Tangier to Casablanca in 2h 10min, instead of 4h 45min today.

The project, which costs Morocco $2 billion, was financed by numerous partners, including France, Saudi Arabia, Kuwait and the United Arab Emirates.

Morocco’s TGV is expected to transport six million passengers per year with departures every hour from Casablanca and Tangier, with the aim to achieve an average occupancy rate of 70 pc.

The North African kingdom has bought 12 high-speed trains from France’s train manufacturer, Alstom. The trains will operate at 320km/h on the high-speed line to halve the journey time between the cities of Tangier and Casablanca.

In the past five years, Morocco’s investments in railway sector grew sevenfold, a fact that helped the state-owned railway operator ONCF to upgrade and modernize the country’s rail transport system.