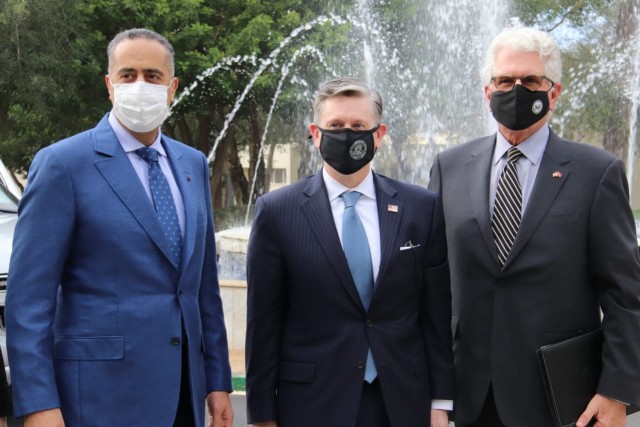 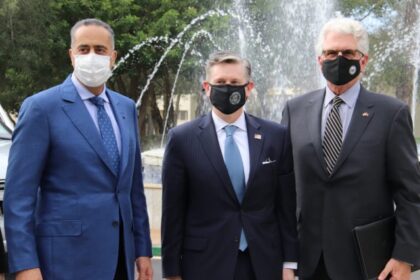 The US looks to Morocco as a reliable security partner with whom it seeks to foster security cooperation to counter the terrorist threat.

This came during talks in Rabat between Police and domestic intelligence chief Abdellatif Hammouchi and US Security Council Director in Charge of Africa and the Middle East Robert Greenway.

The talks took place after the US proclaimed its recognition of Morocco’s sovereignty over the Sahara.

The two security officials examined regional and international security developments, notably in conflict areas such as Syria, Iraq and the Sahel as well as the connivance between terrorist groups and cross-border criminal networks.

After highlighting the role of security cooperation as one of the pillars of the close Moroccan-US partnership, the two parties vowed to further strengthen their bilateral cooperation to counter all forms of terrorism and organized crime and stem the sources of their financing.

The Sahara, where the US plans to open a consulate, was on top of the agenda as the two officials examined the means to foster cooperation there.