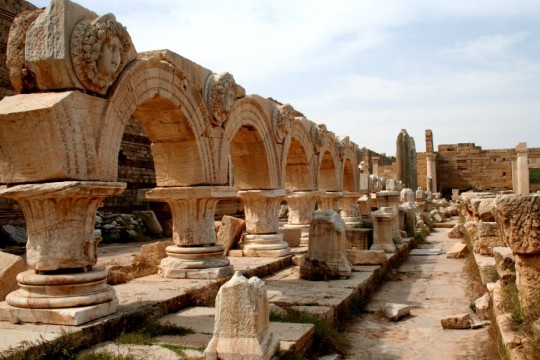 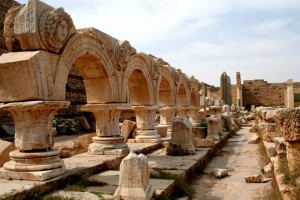 According to Omran Salem of the Libyan Ministry of Culture and Civil Society who was present at the Cairo International Book Fair agreed that interest is not like it used to be. Other Libyans left before the end of the fair because there were not enough buyers. Salem who sells mainly literature, history and poetry books added that the readers that they mainly attract are students who come to buy books about specific topics that they are studying. He affirmed that there have been a demanding rise in books on Libyan history and the recent events in Libya.
Yassir Hamouda of the Libyan-Egyptian publisher Dar al-Houssam which focuses mainly on children’s books, often with a religious approach said that the nationality of the author doesn’t have an impact on the books produced in the region. He howevr deplored that “before the revolution, the Cairo book fair was more of a leisure experience for Egyptian families, and the scene of families in parks, eating and having fun was more present, but now the fair is mainly just attracting readers – because of the events families probably feel safer staying at home.” He also pointed out that Libyan authors are enjoying more freedom now than ever because “there were lots of people who were banned before the revolution, who were not allowed to speak to the media or travel or write, who are now allowed to.”
Hamouda suggested that the liberty being enjoyed by the authors should not used to “hurt” other people. “But the regime should not be the authority that bans things, there should be an independent judiciary that people can rely on if they want things to be censored — it should be the job of law, not the regime,” he concluded.