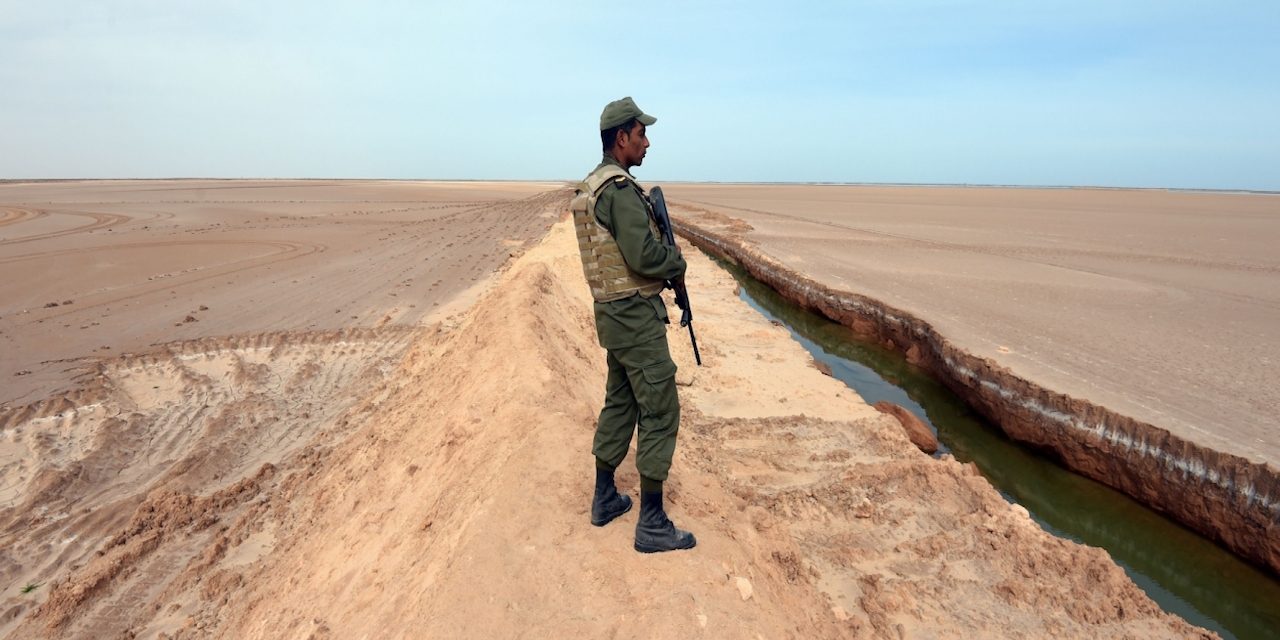 Tunisia struggles with spillover of war in Tripoli 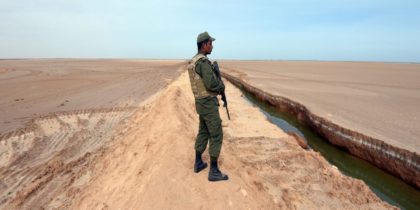 Since the launch by Haftar’s LNA forces of an offensive to take Tripoli from the UN-sponsored government (GNA) early April, trade has been heavily affected in Tunisian border towns with hospitals full of wounded Libyans.

The intensifying battles around Tripoli are also putting a strain on Tunisia’s security apparatus which announced on May 3 the killing of three of the most dangerous IS terrorists in the southern town of Sidi Bouzid.

Tunisia refuses to interfere and adopts a cautious foreign policy as Libya turns into a terrain for a proxy war opposing Qatar and Turkey on one side supporting the GNA and the UAE, Egypt and France backing Haftar.

The North African country where the Arab Spring started seems to have too much on its plate than intervene with Libyan fighting. The country’s military is still suffering from a legacy of Ben Ali who under-armed the army in favor of overarming the police.

The war in Libya has spilled over by the past to neighboring Tunisia as in March 2016 when dozens of militants stormed a Tunisian town near the border, assaulting police and military posts in what the president called an unprecedented attack.

Tunis therefore needs to rethink its military doctrine and adapt its security efforts to the new threats emanating from Libya. In an effort to stop militant infiltration, Tunisia has built a 125-mile-long berm along half of the border with Libya but it still has to do more to protect its nascent democracy from a fallout of the Libyan war.