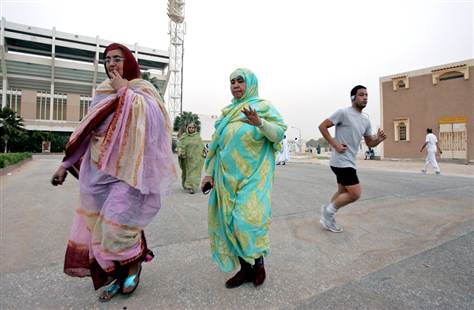 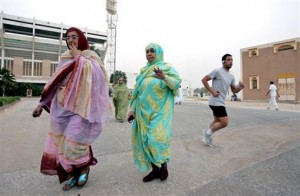 The Islamic republic of Mauritania has received a loan from the Islamic Development Bank to help the government support its health sector. The loan which is at a tune of $16 million will help the country carry on with its expansion projects in the sector where it is hoping to establish health care networks in rural areas.
The two parties were represented at the signing ceremony by doctor Ahmad Mohamed Ali Al-Madani, the president of the Islamic Development Bank and Dr. Sidi Ould Altah, Mauritania’s minister of Economic Affairs and Development.
The health care network project of the Mauritanian government that the loan is dedicated to includes building sixty medical units and two regional medical Centers, as well as the necessary medical equipment for delivering babies, and training of 200 employees in the medical sector.
This is the not the first time the Islamic Development Bank is giving financial assistance to the Mauritanian government. It has already provided more than $757 million in financing several development projects in the country which varies from transport, health, education, energy and agriculture.
Mauritania is one the world’s poorest countries but the discovery of offshore reserves of oil and gas has raised hopes that situations will soon change with the Chinguetti and Tiof fields expected to yield millions of barrels of oil.
The government has already itself into massive development projects within the country with the objective of providing the basic needed infrastructures and facilities such as water, electricity, hospitals and roads to towns to promote socio-economic development.
The Islamic Development Bank has been a long time partner of the country  and has been supporting it’s the economic development and social progress endeavors in accordance with the principles of Shari’ah i.e., Islamic Law.