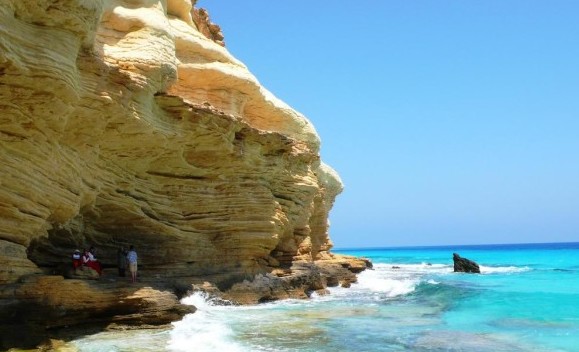 Egypt: Investment Projects To Be Launched 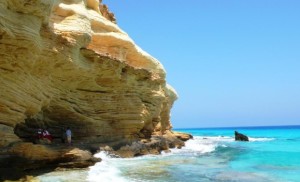 The Egyptian government has set aside several development and investment projects despite the ongoing crisis as revealed by the ministers of the civil aviation and investment respectively.
The Civil Aviation Minister, Samir Embaby Mewaly, has announced that the government will be pumping $20 million in a project aimed at developing the vicinity of the capital’s international Airport.  The $20 million investment is dubbed as the “global city” project which will cover 10 million square meters of land around the Cairo International Airport.
The construction of the “global city” is expected to take between 5-8 years and provide 100,000 jobs; 30,000 of which will be direct employment and the rest will be indirect jobs according to the minister.
Speaking about the project, minister Mewaly said the launching of the project will be held in Johannesburg, South Africa, during the Airport Cities Conference slated to be held from the 24th-26th of April. The planning stages of the project should also be completed by the end of April.
The Investment minister, Osama Saleh, also revealed that there will be several major investment projects before July to stimulate the economy. The construction of three power stations, the Alamein Tourism Center and a housing project for expatriate Egyptians are already among those which have been revealed.
The Upper Egypt region will also be having several projects as well as a new Red Sea road and 10,000 acres of agricultural land development in Qena. That’s in addition to a reclamation project in the Qattara Valley. Other investment projects include the construction a tunnel under the Suez Canal. An industrial and logistical zone will also be established in East Port Said and the revival of the textile industry.
A Turkish loan will be funding some of the projects.

North Africa Post's news desk is composed of journalists and editors, who are constantly working to provide new and accurate stories to NAP readers.
NEWER POSTTunisia: How to overcome the shaky finances?
OLDER POSTArab Petroleum Exporting Countries to Meet In Libya