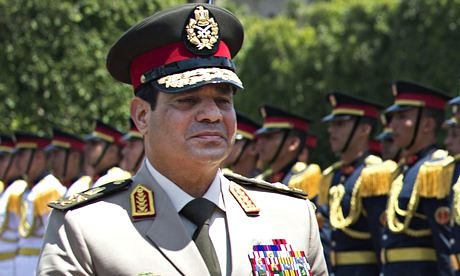 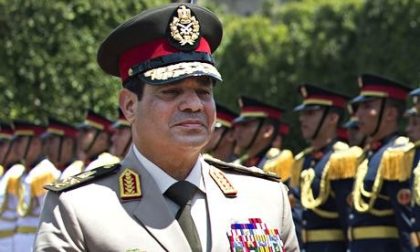 Three years after the ousting of President Mohammed Morsi at the end of one year in office in July 2013; the Sisi administration has announced that June 30 will be a public holiday for the public sector and government employees.

The decision made by Prime Minister Sherif Ismail said it will be a paid day off while museums and archeological sites will be free for all residents in Egypt. Schools and universities will not shut down, as exams are currently ongoing.

As President Morsi and his Muslim Brotherhood-led coalition government were about to celebrate a year in office, the deteriorating financial and economic situation in the country led to huge demonstrations on June 30, 2013 and harsh criticism of government policies.

The military gave the government a 48 hour ultimatum to resolve the crisis before a military-backed coup d’état led by General Abdel Fattah al-Sisi took over power on July 3. The country’s first democratically elected president would have lasted only a year and two days in office.

Sisi was elected president in 2014 in a landslide victory with 96.91% of the votes amid protests from Muslim Brotherhood’s supporters and sympathizers.

The government embarked on mass arrests and trials. President Morsi and several other members of the brotherhood have been sentenced to death and are still facing other charges.

However, Egypt’s admiration of President Sisi has backtracked after his almost two years in office as critics allege that he is ruling the country with an iron hand and using repressive measures to stop public demonstrations. The government claims that it is fighting terrorism and considers those behind the protests as members of the disbanded brotherhood now classified as a terrorist organization in Egypt. After June 2013, bomb and suicide attacks have increased in the country especially in the Sinai Peninsula were security forces are battling extremist groups.