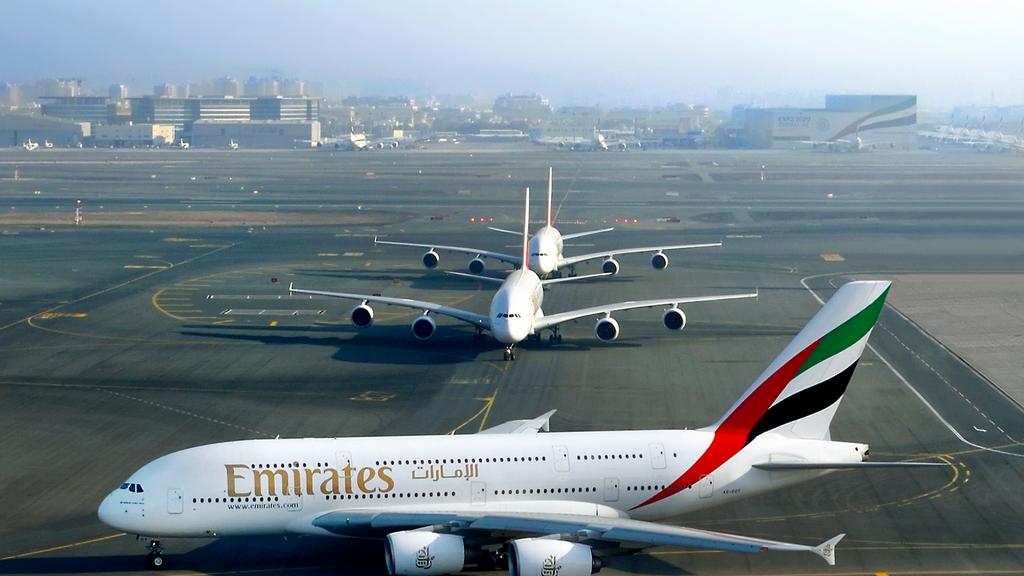 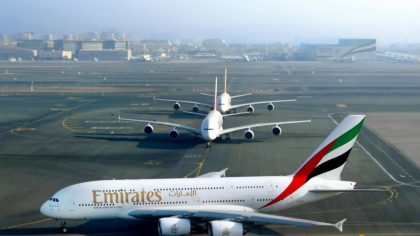 UAE airlines, Emirates, said it doubled the number of Chinese passengers and increased by 60% that of Japanese travelers visiting Morocco in 2017 compared to 2016.

The company said in a statement that the introduction of A380 aircrafts has helped it contribute to promote Morocco’s tourism among Far East tourists.

The company daily links Casablanca to the GCC countries, Asia and Australia.

The airline counts 670 Moroccan staff working in different departments in its hub in Dubai.

As it seeks to diversify its tourist emitting markets, Morocco sees enormous opportunities in the Chinese market, which has 130 million tourists traveling abroad annually and spending generously.