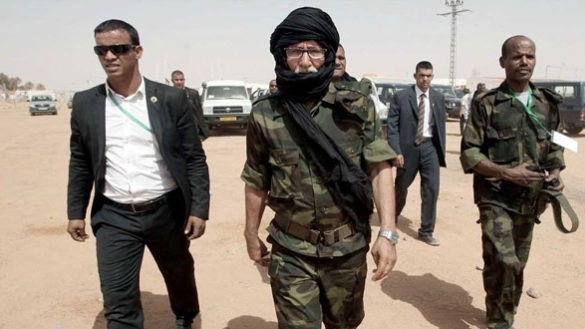 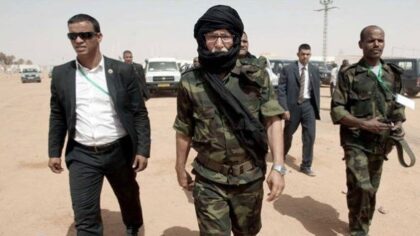 The Polisario has announced its unilateral withdrawal from the ceasefire agreement in a move that signals the state of disarray in its ranks.

By declaring war, the Polisario has committed an act of military and political suicide as its separatist thesis has de facto faded.

The UN on multiple resolutions called on the Polisario to show realism and compromise in order to reach a political mutually acceptable solution, while describing Morocco’s autonomy initiative as serious and credible.

The provocative move by the Polisario to leave the ceasefire will backfire on the separatist group which is obviously the least equipped for a war against one of Africa’s best equipped and best trained armies.

Morocco has before the ceasefire of 1991 finished the war with the completion of a security wall that has thwarted all Polisario guerrilla attacks.

The Polisario’s withdrawal of the ceasefire shows to the UN that the front never meant peace and that as a separatist militia it is rather run by warmongers well versed in banditry and with connections to criminal and terrorist groups.

For Morocco, nothing has changed as the country maintains the Sahara as the one of the most secure territories in the Sahel thanks to a professional army.

Morocco continues to invest in its southern provinces, the Sahara, where it has recently announced plans to build one of the country’s largest ports in Dakhla.

The Polisario’s declaration of the end of the ceasefire is but a storm in a teacup that will further show the Polisario as armed bandits in the eyes of the international community.