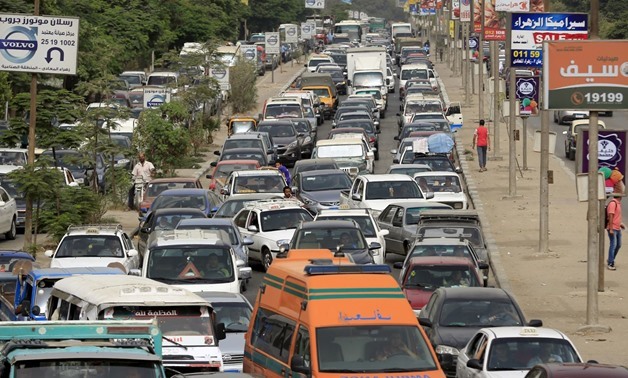 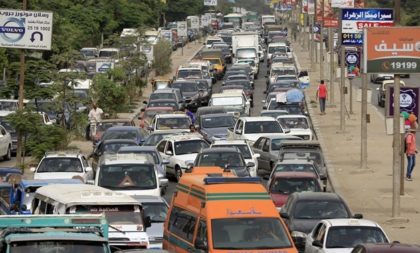 Egyptian Prime Minister Mostafa Madbouli on Monday held a meeting with the Ministers of Trade and Industry, as well as the authorities of the state-owned oil company to discuss ways to fuel cars with natural gas in the North African nation.

According to the Prime minister, it is important to use the available resources in the country to convert cars to run on natural gas, and consequently reduce the state’s subsidy bill and achieve environmental benefits.

Egypt’s financial year runs from early July to end of June of the following year.

The government spent $1.2 billion on fuel subsidies in the first quarter of the financial year 2018-19 and $2.5 billion on hydrocarbons subsidies by the end of December.

As Egypt has increased the price of petroleum products three times since it floated its currency in late 2016, many car owners have resorted to converting their cars to run on natural gas.

The Egyptian newspaper “The Independent” reported that the German Minister of Economy, Peter Altmaier, will visit Egypt next month to discuss with local authorities the measures to take to export electric cars in Egypt.