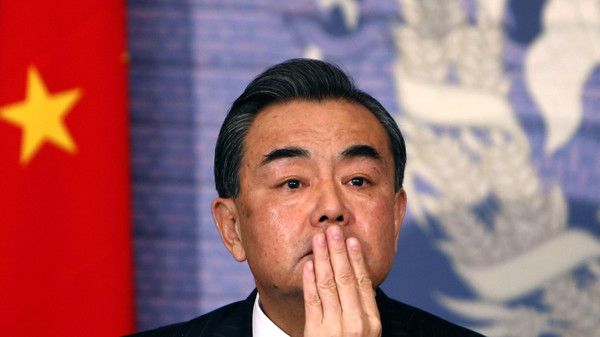 South Sudan: We are not Western Colonialists, FM Wang Yi

China’s Foreign Minster Wang Yi has stressed that his country is not on a colonially exploiting Africa like Western colonists as he defended the policies of Beijing. The Minister is on a tour to five central African countries namely Cameroon, Equatorial Guinea, Sudan and the Democratic Republic of Congo. Beijing has often been accused of using African resources to sustain its economic growth while ignoring the political atmosphere of countries that it ventures in. 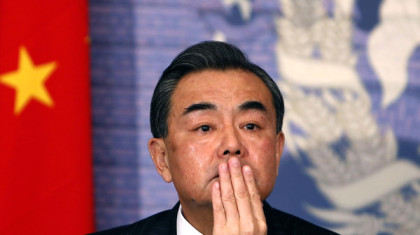 China has a policy of investing in African countries without interfering in their domestic affairs. This had led to criticism from the West that it is supporting governments with poor human rights records and those lacking transparency.

Between 2010 and 2012, China has claimed that more than 50% of its $14 billion foreign aid was allocated to Africa. Criticisms forwarded by some African leaders are that the projects financed by these aids are of little benefit to the local population. They claim that both labor and material used to accomplish these projects are from China; thereby tagging the Asian country as a neo-colonialist.

Zimbabwe, Sudan and Angola are among countries that have benefited from China’s aid program which covers agriculture, health and infrastructure-related projects.

Upon his arrival in Kenya before heading to Sudan, Wang Yi said “we absolutely will not take the old path of Western colonists, and we absolutely will not sacrifice Africa’s ecological environment and long-term interests.” In Khartoum, he said their mediation in South Sudan crises is motivated by their “responsibility and duty of a responsible power” rather than their own interests although they are the biggest investor in South Sudan’s oil industry.