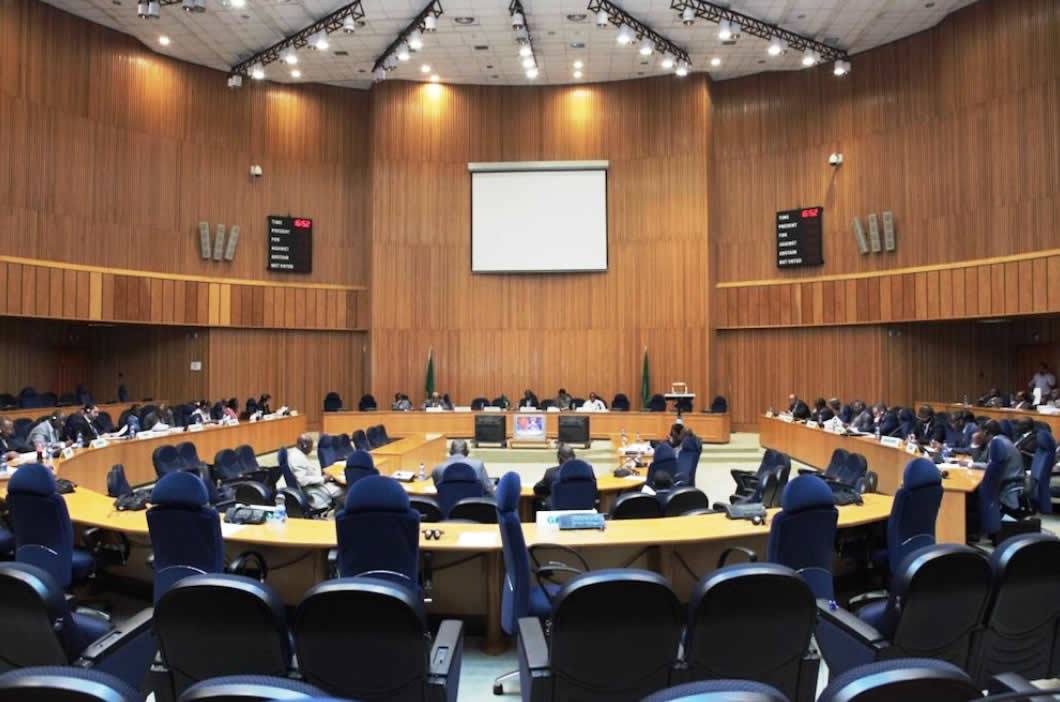 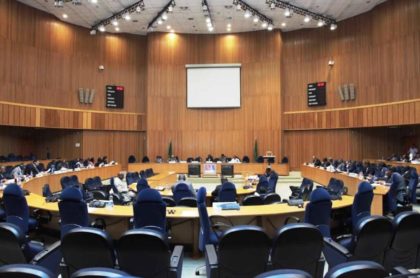 The Peace and Security Council of the African Union approved a proposal by King Mohammed VI to set up an African Migration Observatory.

King Mohammed VI, who was appointed by the African Union leader on the issue of migration, has proposed the creation of an Observatory “with the tasks to understand, anticipate and act” on migration issues.

The Observatory will also have the mission of developing observation and the exchange of information between African countries in order to promote controlled management of migration flows, King Mohammed VI explained.

The proposal was submitted as part of the Sovereign’s “African Agenda on Migration,” a non-binding document permeated by a co-development approach and containing ideas, proposals and thoughts shared by official institutions, civil society organizations and researchers from Africa to address migration challenges.

The Council underscored that the Observatory will help tackle the challenges linked to migration notably the nexus between illegal migration and criminality.