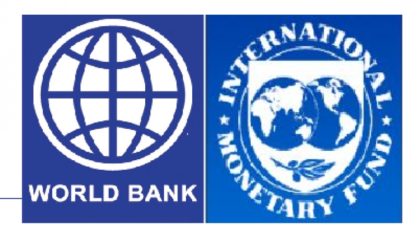 The Moroccan tourist city of Marrakech will host the joint annual meetings of the World Bank Group (WBG) and the International Monetary Fund (IMF) in October 2021.

The decision was made by the Boards of Governors of the two institutions. It shows the trust Morocco enjoys at the international scene.

The last time the Annual Meetings were held in Africa was in 1973, in Nairobi, Kenya. Today’s announcement of Morocco as the next location of the Meetings coincides with the 60th anniversary of the country’s membership of the WBG and the IMF.

The Annual Meetings are usually held for two consecutive years at the two institutions’ headquarters in Washington, D.C. and every third year in another member country.

The official signing ceremony for the 2021 Meetings in Morocco will take place during the 2018 Annual Meetings to take place in Indonesia in October.