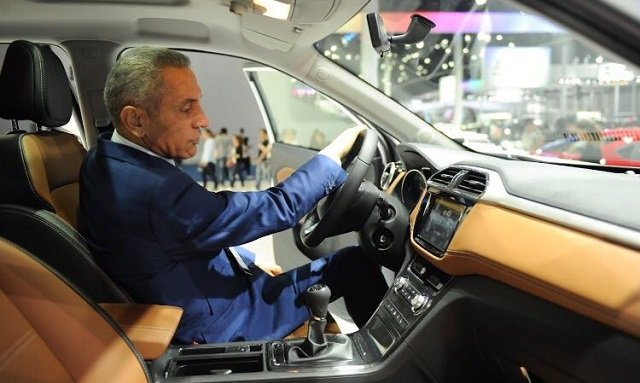 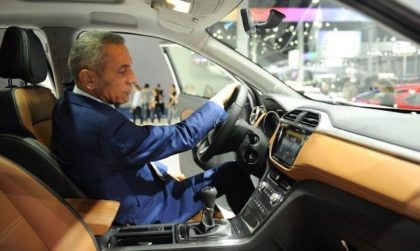 Morocco raised its automotive industry target to 1 million vehicle by 2025 in light of the positive results shown by the sector.

Minister of Industry Moulay Hafid El Alamy voiced confidence in achieving such a goal, which could generate 200 billion dirhams.

He said the current performance of Morocco’s car industry is moving at a faster pace to achieve the goal of 600,000 cars and 100 billion dirhams by 2020.

In 2017, Morocco’s two leading car factories by Renault and PSA Peugeot in Tangier and Kenitra respectively achieved a joint output of 376,000, worth 70 billion dirhams.