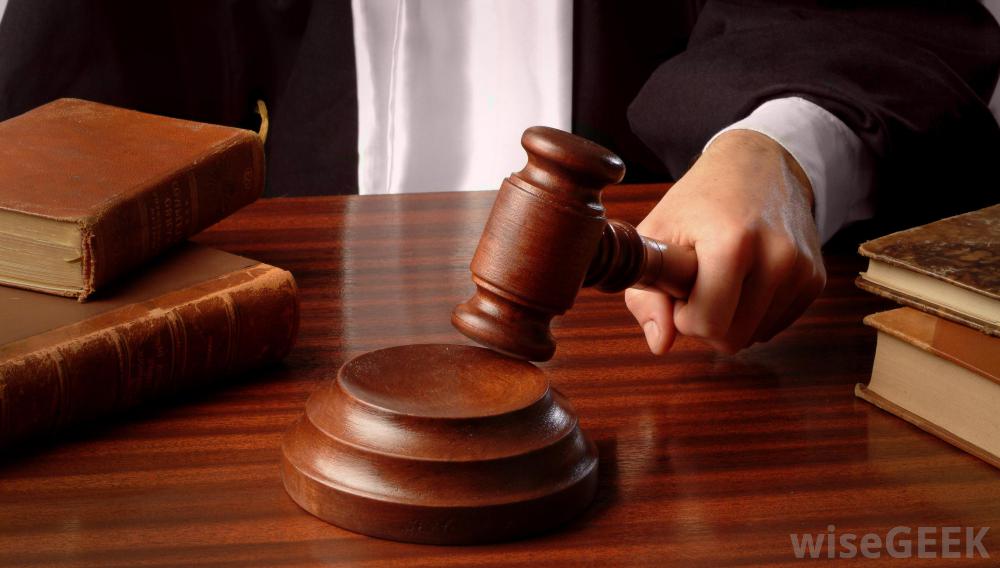 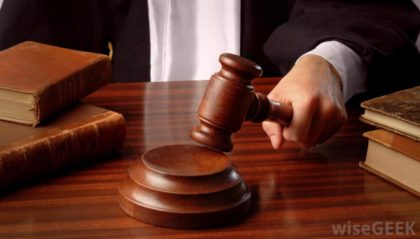 An Algerian court Tuesday sentenced several nationals from Liberia, Mali and Guinea for their involvement in espionage operations for Israel, Anadolu Agency reported.

A Liberian national of Lebanese origin was handed death sentence. Seven other defendants from Mali and Guinea were given 10 years in jail each for espionage for Israel, the Turkish news agency reported.

The men, according to Anadolu, were nabbed in 2015 in an army operation in the city of Ghardaia, 600 kilometers south of Algiers. They were arrested in possession of documents and communications equipment related to espionage for Israel.

The court had issued a similar verdict in November last year. The defendants can appeal the sentences before the Supreme Court.

Algeria, like most Arab countries, has no diplomatic ties with Israel. The North African country bans its citizen from visiting Israel.