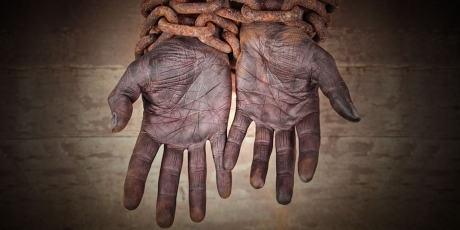 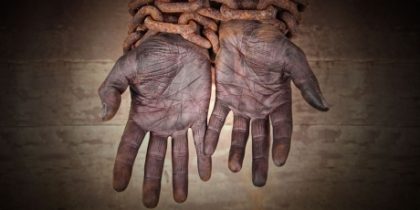 Mauritanian authorities persist on maintaining a blackout on the practice of slavery in the country by denying access to international civil rights organizations, the latest of which is a US anti-slavery delegation that planned meetings with Mauritanian government officials and activists.

The group, which includes leading US abolitionists, was rejected entry visas after landing at the airport in Nouakchott, the US embassy said.

“The United States is disappointed and concerned with the decision to deny entry to this delegation,” the US embassy said in a statement.

The US activists were set to be in Mauritania for a week on a trip, organized by the Chicago-based Abolition Institute along with iconic civil rights organization Rainbow PUSH Coalition, to develop further partnerships between American and Mauritanian leaders working to end slavery.

The Mauritanian authorities for their part said that entry was denied because the program of the delegation was deemed “in breach of Mauritanian law”. “This program has not been planned in concertation with the (mauritanian) authorities as this is customary and not included as meetings with parties, well-targeted work on a particular calendar,” they said.

Mauritania abolished slavery in 1981, the last country in the world to do so, but only made it a crime in 2007. Since then, campaigners say the government has passed a handful of inefficient reforms and failed to address the issue properly.

Last August, Mauritania came under stinging criticism of several US labor unions calling on the US to halt aid to the desert African nation until it ends slavery.

The US trade union AFL-CIO, the American Federation of Labor and Congress of Industrial Organizations, this week called on the US trade representative to remove Mauritania from the roster of approved countries for the African Growth and Opportunity Act (AGOA) that is designed to promote the economic development of countries that can show they uphold human rights and meet labor standards.

The Australia-based Walk Free Movement estimated in its 2014 Global Slavery Index that there were 156 000 slaves in Mauritania, or some four percent of the population.

Mauritanian authorities have resorted on multiple occasions to the arbitrary detention of the members of the Initiative for the Resurgence of the Abolitionist Movement (IRA) accusing them of instigating riots and disrupting public order.

North Africa Post's news desk is composed of journalists and editors, who are constantly working to provide new and accurate stories to NAP readers.
NEWER POSTFears in Italy over Increasing Arrivals of Migrants from Algeria
OLDER POSTUK Government under Criticism for Selling Arms to Repressive Regimes, including Algeria